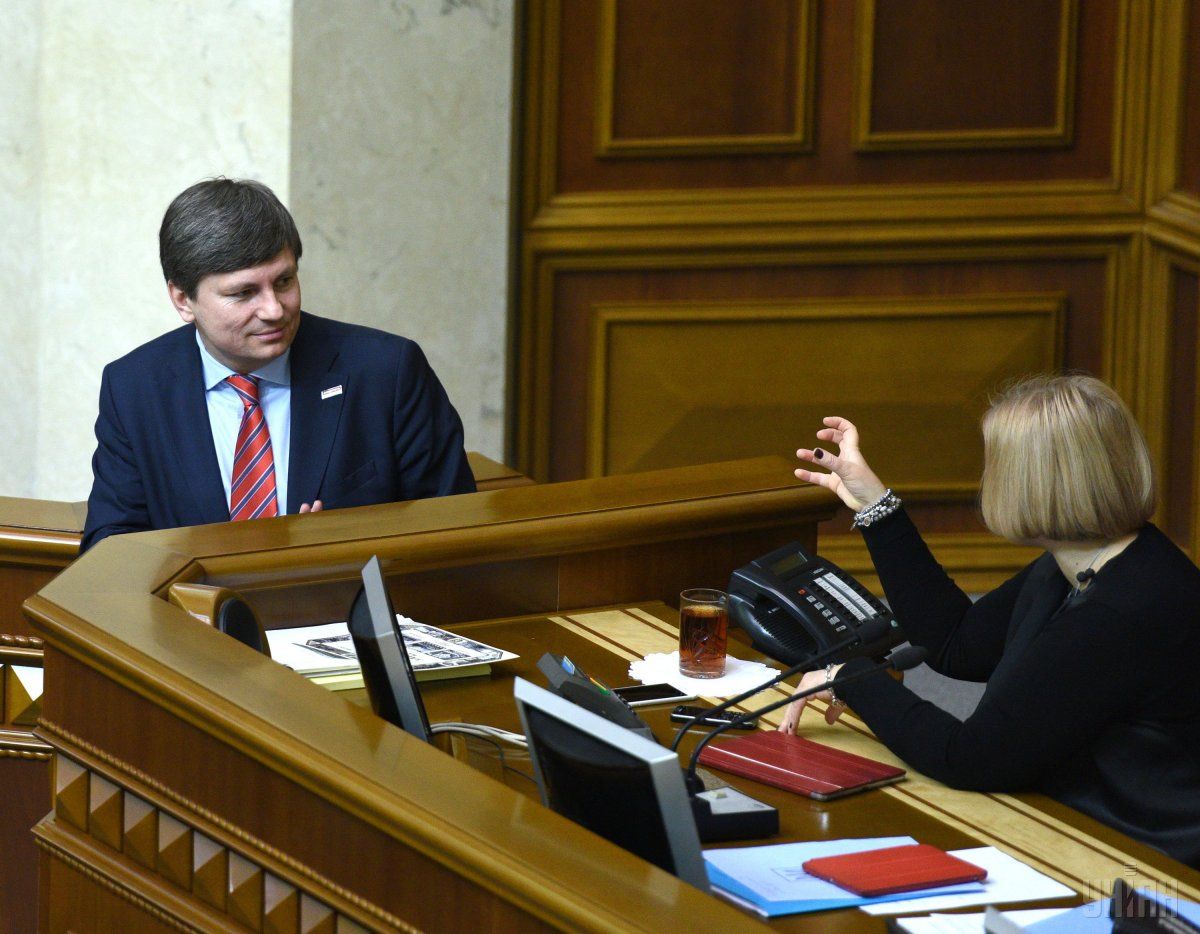 The new faction chief was chosen in an almost unanimous vote at a faction meeting, with just three MPs abstaining, including the candidate himself, the faction’s press service has told UNIAN.

Read alsoPoroshenko enacts law on e-declaration for NGOsA 44-year-old Artur Herasimov in late May 2016 was appointed a president’s envoy in the Verkhovna Rada of Ukraine.

If you see a spelling error on our site, select it and press Ctrl+Enter
Tags:RadaGerasimov