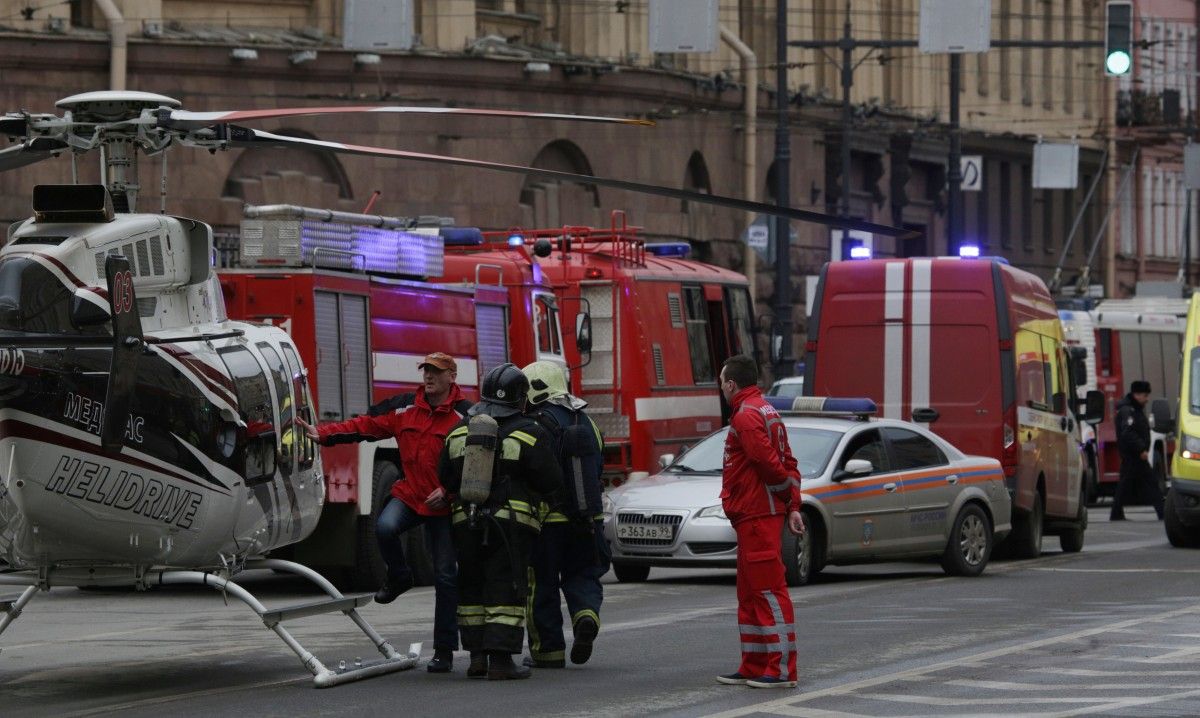 "We are checking, whether there are any Ukrainians were hurt in St. Petersburg. I express my condolences to the families of those killed and injured," he wrote.

Read alsoBomb in St. Petersburg subway: updatesWashington officials have also expressed condolences to the families of those killed in the explosion in St. Petersburg, according to a Russian-language account of the U.S. State Department on Twitter. "We were shocked and saddened by the explosions in St. Petersburg, in which people were killed and injured. With all our hearts, we are with the victims and their families," the message read.

If you see a spelling error on our site, select it and press Ctrl+Enter
Tags:explosionKlimkin