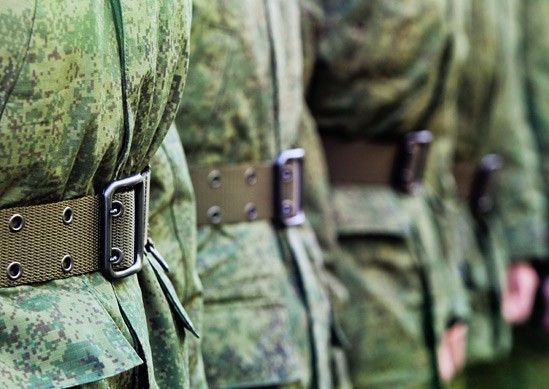 "As an occupying power (UNGA Resolution), Russia violates Art. 51 of the 4th Geneva Convention, forcing Crimeans to serve in the army," he tweeted.

As UNIAN reported earlier, the Ministry of Foreign Affairs of Ukraine demanded that the Russian Federation abolished the conscription of citizens residing in the temporarily occupied territories of Crimea and Sevastopol, and ensure strict compliance with its international obligations.

Read alsoPoroshenko: Russia seeks provocation not participation in EurovisionRussia occupied Crimea in 2014. The Verkhovna Rada of Ukraine officially declared February 20, 2014, the date of the beginning of the temporary occupation of Crimea and Sevastopol by Russia. Key international organizations, including the UN General Assembly, condemned Russia's actions and called the annexation and occupation of Crimea illegal.

If you see a spelling error on our site, select it and press Ctrl+Enter
Tags:CrimeaMFAUkraineconscription