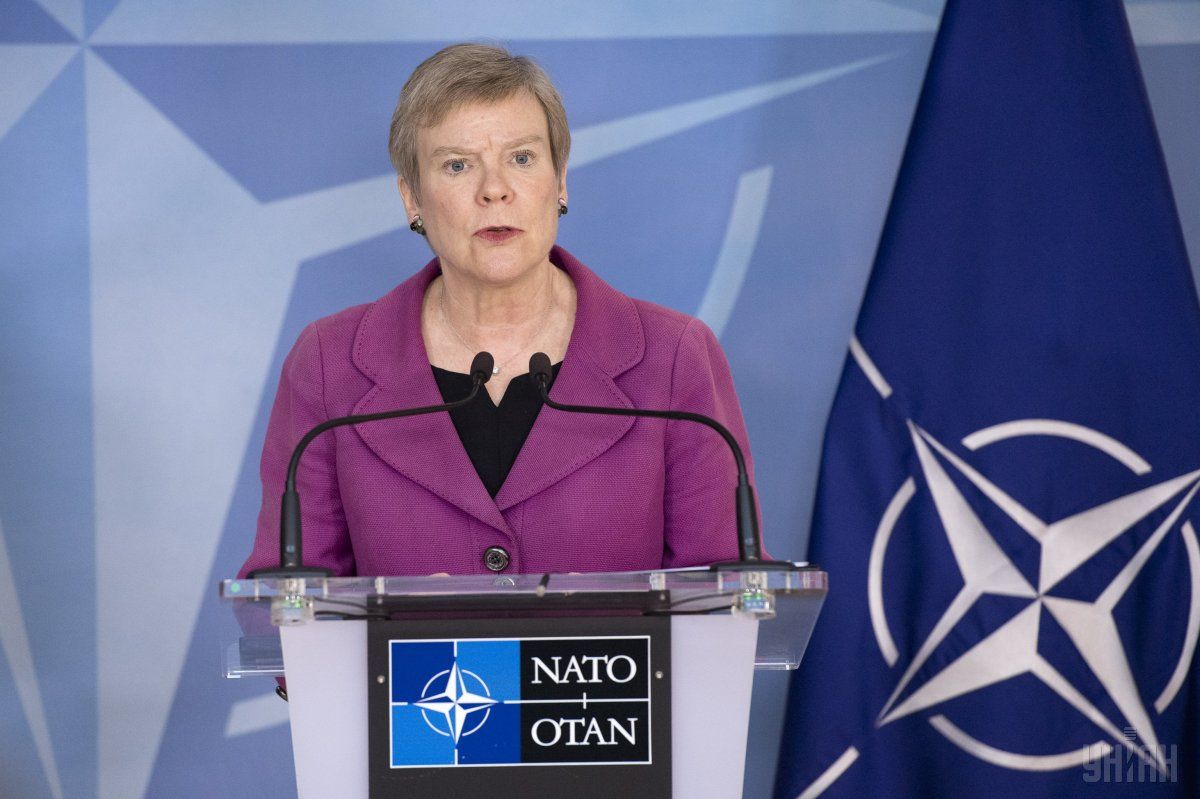 "During her visit the Deputy Secretary General will meet with the Prime Minister, Mr. Volodymyr Groysman, the Minister of Foreign Affairs, H.E. Mr. Pavlo Klimkin, the First Deputy Minister of Defence, Mr. Ivan Rusnak and other high-level officials," the message reads. "She will also have a meeting with Crimean Tatar leaders," NATO said.

Read also"Russia has special responsibility": NATO condemns Russia’s actions on destabilization in DonbasOn Thursday, April 6, Ms. Gottemoeller will attend the opening of the Kyiv Security Forum where she will deliver a speech followed by a Q&A session, on Friday, April 7.

The Deputy Secretary General will also deliver a speech followed by Q&A to students of the National Shevchenko University.