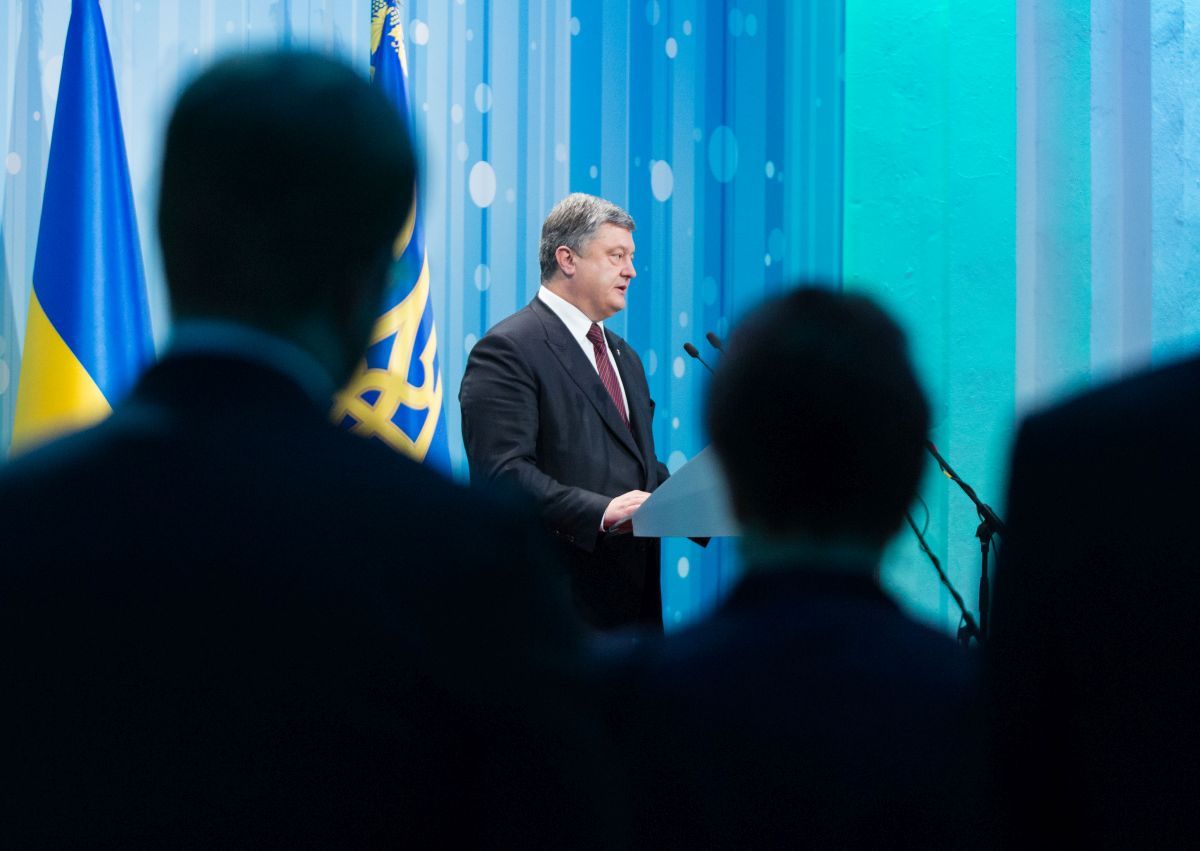 "Russia continues to take steps to break the ties between Donbas and Ukraine and destroy the Minsk agreements," he said.

"The Russian Federation destroys the Minsk agreements by recognizing fake documents of fake countries (the so-called “DPR” and “LPR”), confiscating Ukrainian property in the occupied Ukrainian territory, introducing the ruble zone, and taking other steps to officially recognize these territories," added Poroshenko.

Read alsoPoroshenko discusses Donbas with Merkel and HollandeAs UNIAN reported, on February 18, Russia recognized as valid the IDs issued by the so-called "DPR" and "LPR" authorities.

If you see a spelling error on our site, select it and press Ctrl+Enter
Tags:RussiaDonbasPoroshenkonews