How do you stop fake news? In Germany, with a law – WP 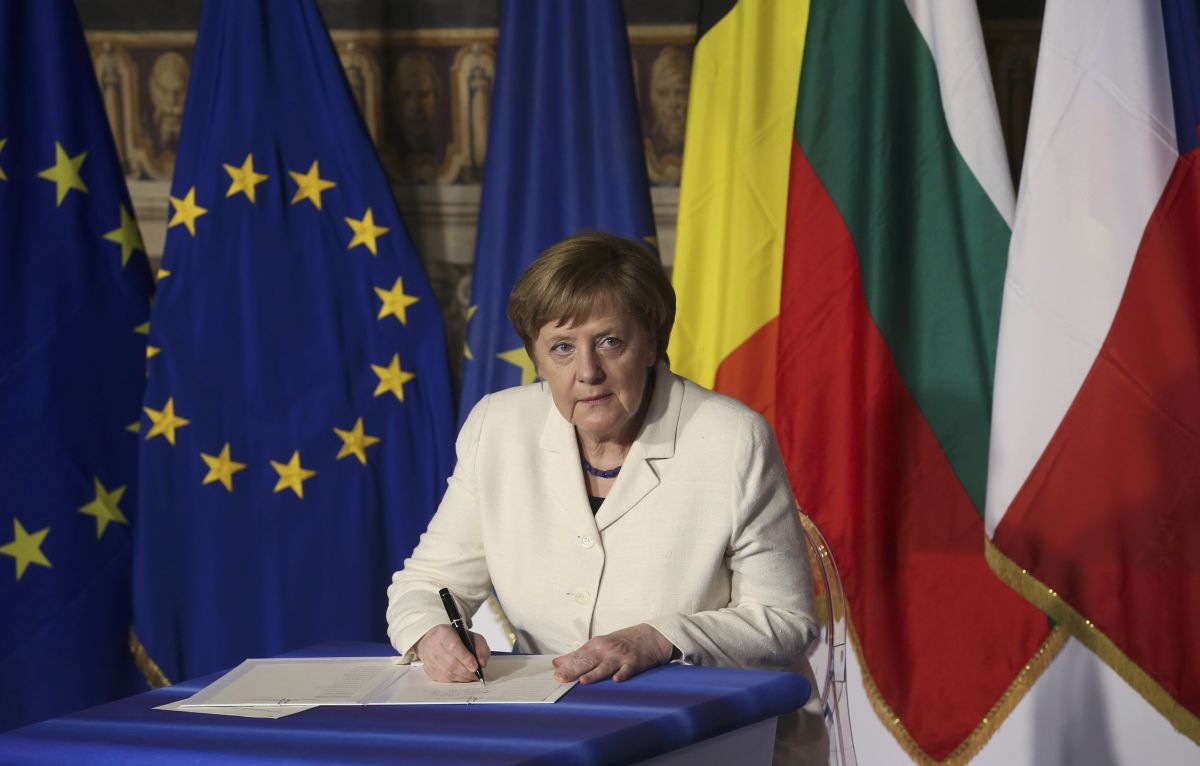 The highly anticipated draft bill is also highly contentious, with critics denouncing it as a curb on free speech. If passed, as now appears likely, the measure would compel large outlets such as Facebook and Twitter to rapidly remove fake news that incites hate, as well as other “criminal” content, or face fines as high as EUR 50 million, WP reports.

Chancellor Angela Merkel’s cabinet agreed on the draft bill Wednesday, giving it a high chance of approval in the German Parliament before national elections in September. In effect, the move is Germany’s response to a barrage of fake news during last year’s elections in the United States, with officials seeking to prevent a similar onslaught here.

“The providers of social networks are responsible when their platforms are misused to spread hate crime or illegal false news,” German Justice Minister Heiko Maas said in a statement.

The proposed law would apply only within German borders. But Maas said Wednesday he would press for similar measures across the European Union.

If you see a spelling error on our site, select it and press Ctrl+Enter
Tags:MerkelGermanyfakenewspropaganda