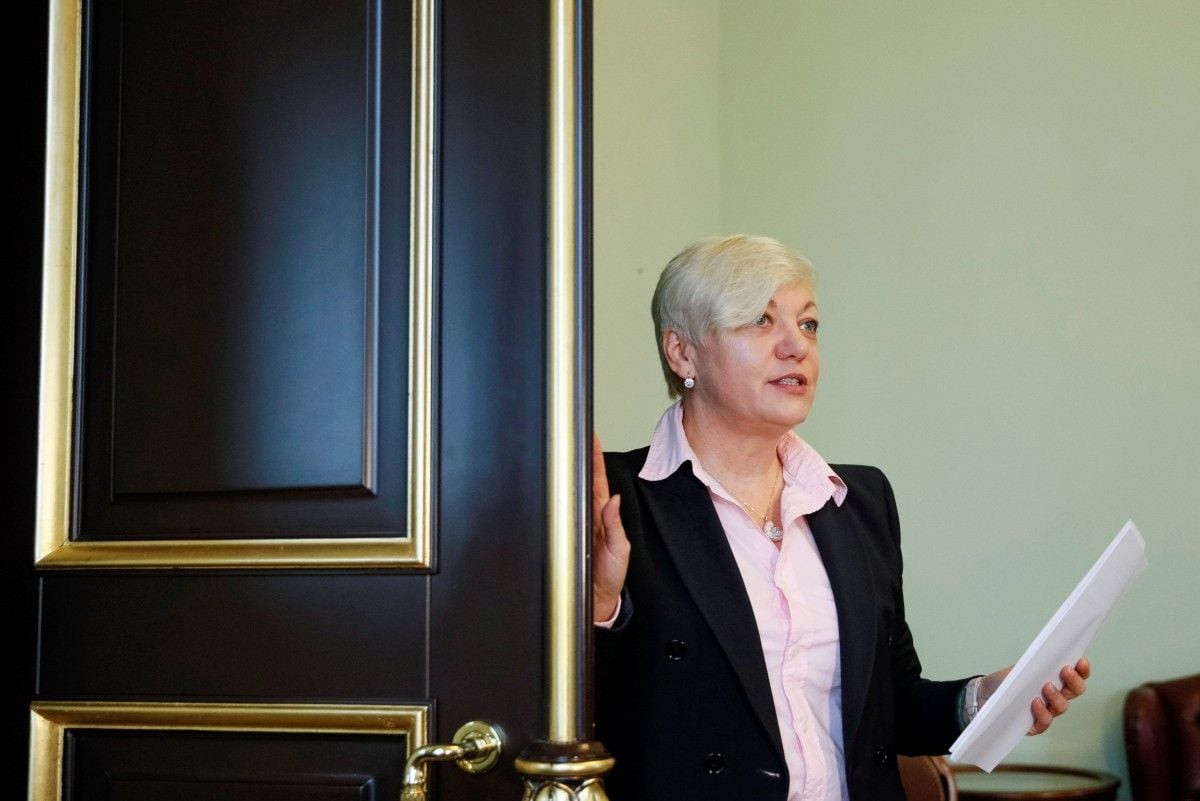 The announcement was made during a Monday press conference in Kyiv.

As UNIAN reported, head of the NBU in early March confirmed rumors of her possible resignation, promising to officially warn the public a month prior to the actual date she intended to quit office.

Read alsoGontareva says ready to resign once technocrat nominated for her postThe Verkhovna Rada on June 19, 2014, supported the proposal of the President of Ukraine Petro Poroshenko on the dismissal of Stepan Kubiv from the post of the NBU Governor and appoint to this position Valeria Gontareva.

According to the Constitution, the head of the NBU is appointed for a period of seven years by the Verkhovna Rada on the proposal of the President of Ukraine.

If you see a spelling error on our site, select it and press Ctrl+Enter
Tags:GontarevaNBUresignation