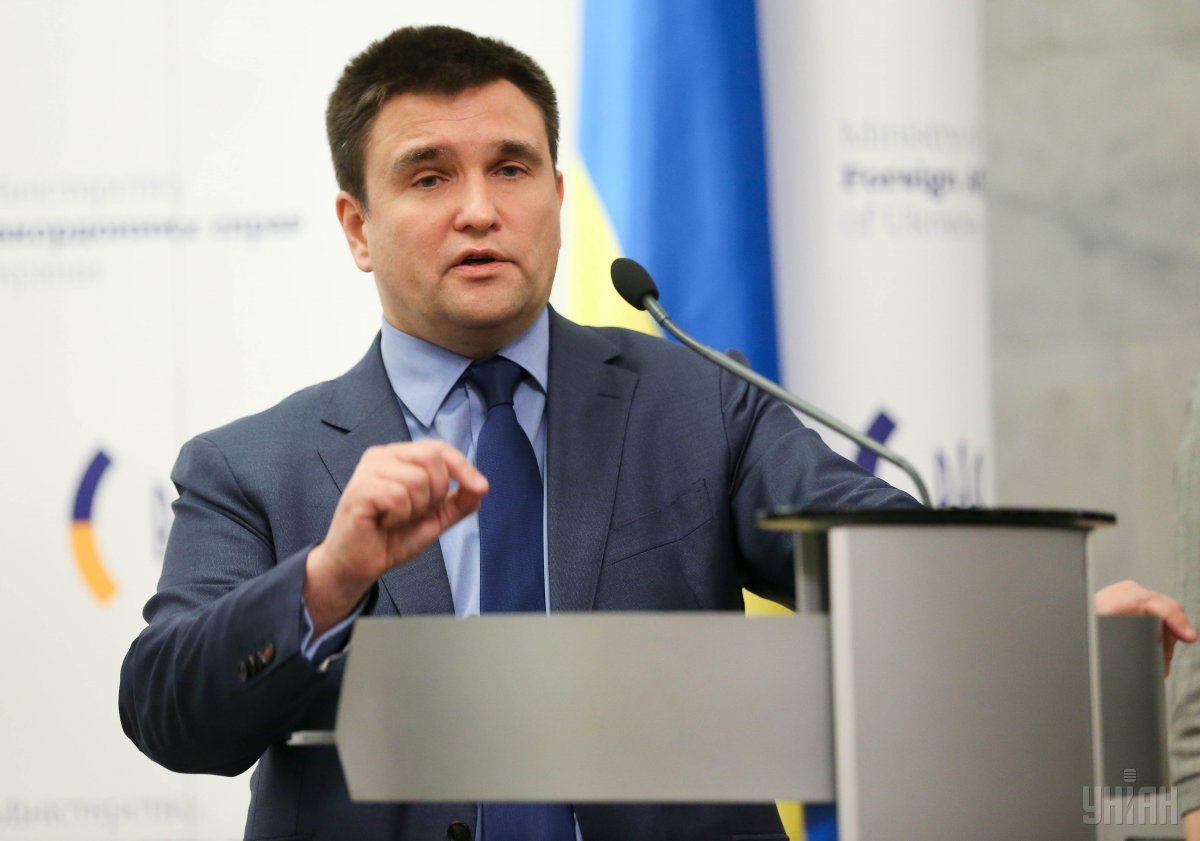 "I strongly condemn the illegitimate actions of Russian occupiers in the Tskhinvali region of Georgia. Especially cynical is the pseudo-expression of will on the anniversary of the April 9 tragedy [the dispersal of a peaceful rally in Tbilisi in 1989 by Soviet troops]," he wrote.

As UNIAN reported earlier, "speaker of the parliament" Anatoly Bibilov was winning in the "presidential elections" organized by the de facto authorities in Georgia's separatist region of South Ossetia on April 9.

Read alsoICC launches inquiry into killings of ethnic Georgians in South Ossetia in 2008The Georgian Foreign Ministry also considers that an attempt to change the name of the oldest region of Georgia to "Republic of South Ossetia – the state of Alania," which is similar to the name of one of the constituent entities of the Russian Federation "Republic of North Ossetia – Alania" is aimed at preparing the ground for the illegal annexation of the region.

The foreign ministry in Tbilisi accused Russia of torpedoing efforts for a peaceful settlement of the Georgian-Ossetian conflict and called on Moscow to respect the norms of international law and withdraw its troops from the territory of Georgia.

Earlier, the U.S. State Department condemned the "elections" and "referendum" in the Georgian regions of South Ossetia and Abkhazia. Washington once again reaffirmed its commitment to the territorial integrity of Georgia.

If you see a spelling error on our site, select it and press Ctrl+Enter
Tags:KlimkinSouthOssetiaelection