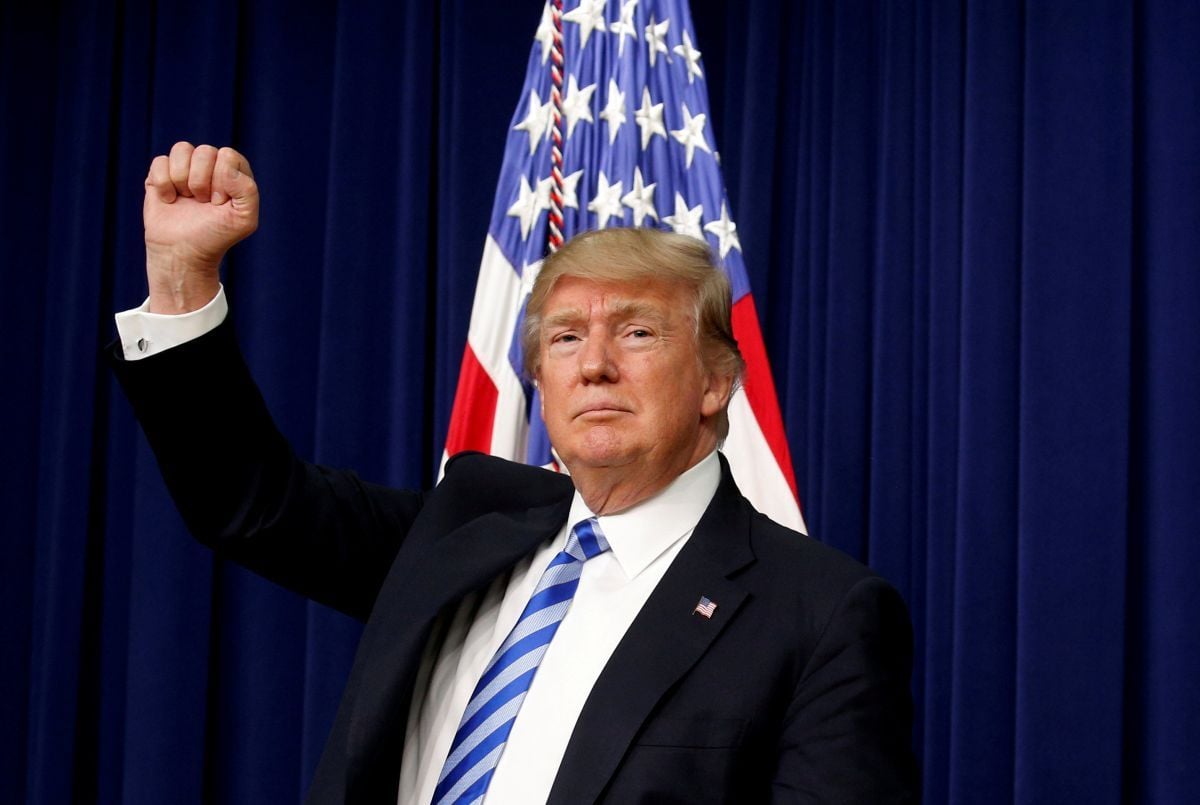 "It was very important for us to make sure that Trump is sensitive to such things as the use of chemical weapons against Syrians; that he is sensitive to such flagrant violations of international law. And if so, he will be sensitive to violations of international law in relation to Ukraine. And if, God forbid, Putin puts into his head the idea to launch a new offensive in Donbas, now he knows what the answer might be," he told Liga.net.

At the same time, according to Zubov, Putin actually believes that the U.S. wants to destroy Russia.

Read alsoEU official says no sign Trump plans to ease Russia sanctions – media"This is the KGB mentality – [believing] that the U.S. wants to make Russia dependent. Putin thinks in categories he was taught at KGB school, you know. He wants to make Russia as the Soviet Union was in the Cold War era," the Russian political scientist said.

As UNIAN reported earlier, U.S. President Donald Trump said on Thursday he ordered missile strikes against a Syrian airfield from where a deadly chemical attack had earlier been launched against civilians, declaring he acted in America's "vital national security interest."

If you see a spelling error on our site, select it and press Ctrl+Enter
Tags:UkrainePutinSyriaTrump