Groysman says absolutely independent of anyone

Ukrainian Prime Minister Volodymyr Groysman assures he is absolutely independent of influence by any politicians or businessmen, according to an UNIAN correspondent reporting from Groysman's annual press conference. 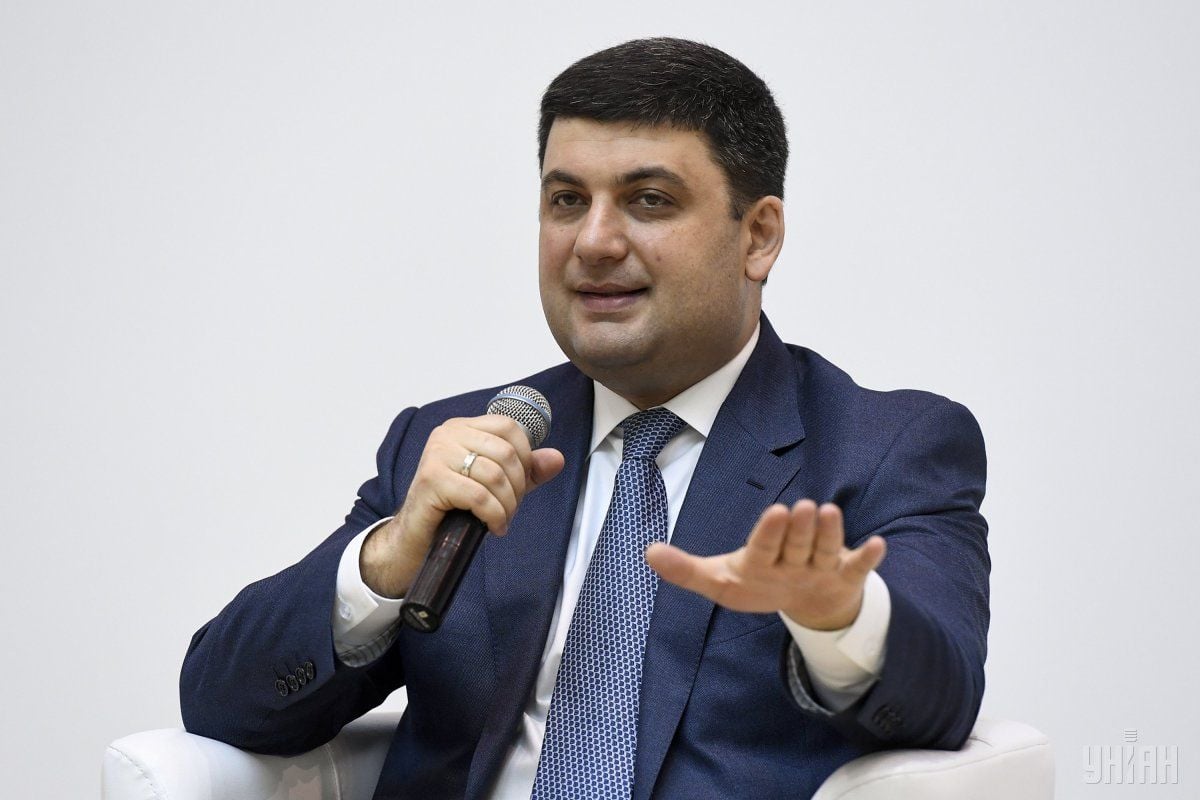 Asked how often he meets with Ukrainian oligarchs, Groysman said: "From time to time, I meet with all kinds of people, including them... It's not often though."

"Frankly speaking, there are no special talks on certain issues," he said.

"I can tell you definitely – I do not depend on anyone, I am absolutely, completely independent of anyone," the head of government said.

If you see a spelling error on our site, select it and press Ctrl+Enter
Tags: #Groysman#contacts#independence
Latest news