Talks between Tillerson and Lavrov kick off in Moscow 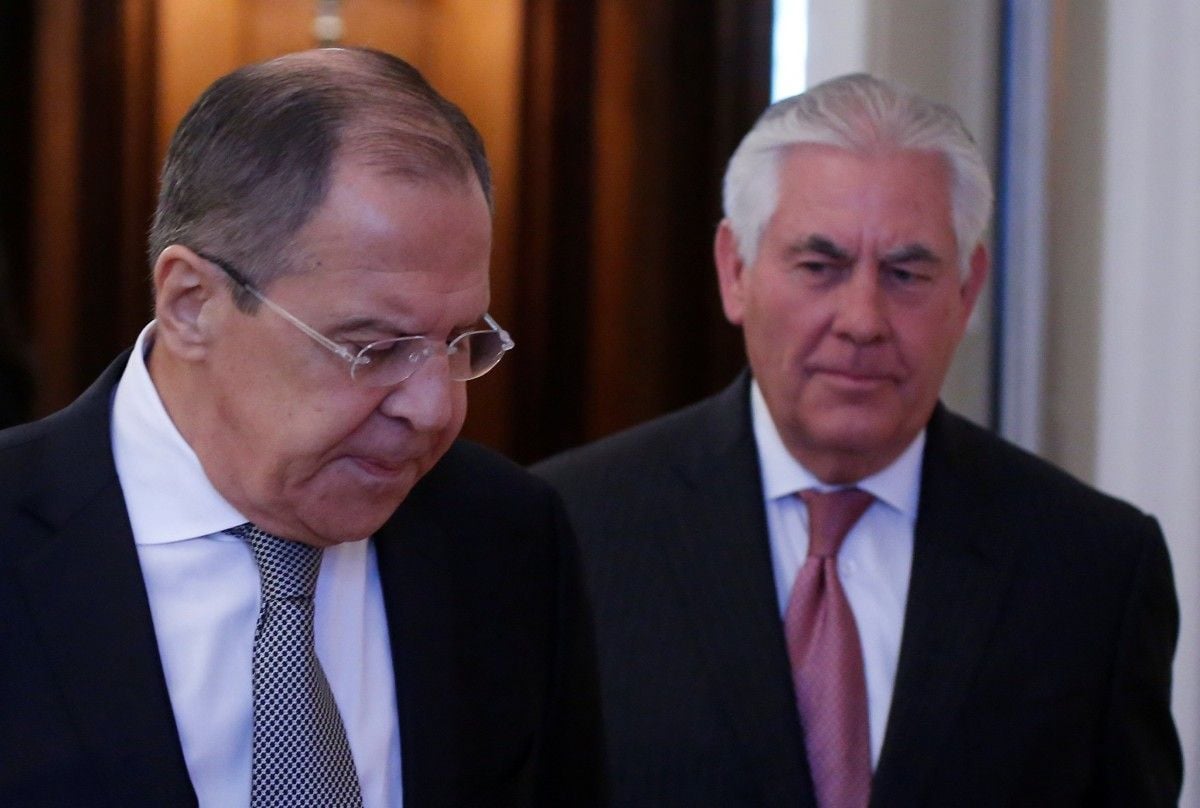 The talks are held in the House of receptions of the Russian Foreign Ministry, in a broad format, with the participation of representatives of delegations of the two countries.

Before the start of negotiations, Lavrov announced that it was important not to allow more U.S. strikes on Syria. According to him, Moscow has a lot of questions about the recent U.S. statements.

Read alsoU.S. State Dept explains Tillerson’s offhand remark on Ukraine at G7 summitAccording to Lavrov, the meeting with Tillerson is "a good opportunity to clarify the possibilities of interaction based on mutual respect."

He added that it was important for Russia to understand the U.S. position and the real intentions of President Donald Trump's administration.

In turn, Tillerson stressed that the parties would discuss a wide range of issues.

If you see a spelling error on our site, select it and press Ctrl+Enter
Tags:TillersontalksLavrov