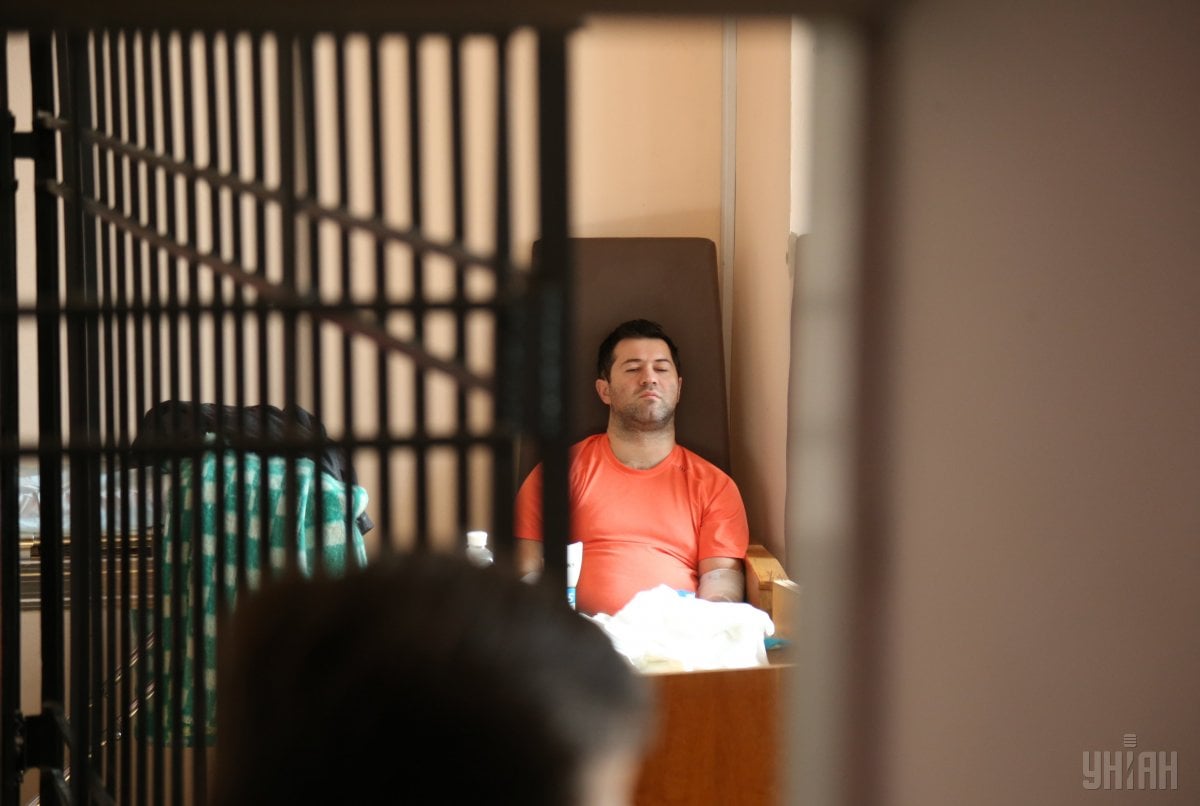 "The Heart Center, University of Freiburg has never made a diagnosis for Roman Nasirov's health. This patient has never been examined by any doctor of the Heart Center in person," the center's press center told DW.

Read alsoChief taxman Nasirov: "No plans to leave the country"The State Department of Affairs earlier issued a statement, alleging that the Heart Center's Department of Cardiology and Angiology in Bad Krozingen had confirmed Nasirov's diagnosis made by Kyiv-based Feofania hospital.

"After the examination based on methods recommended by the European Society of Cardiology and on the German DRG system, the selected therapeutic approach does not raise objections, the diagnosis made by doctors of Feofania Clinical Hospital of the State Department of Affairs was correct," the department said in a statement posted on its website.

"We don't know whether the documents are Roman Nasirov's medical record," the German center said.

Feofania hospital declined to comment on interaction with the German doctors, saying that the doctors involved in the case were busy.

If you see a spelling error on our site, select it and press Ctrl+Enter
Tags:NasirovGermanydoctors