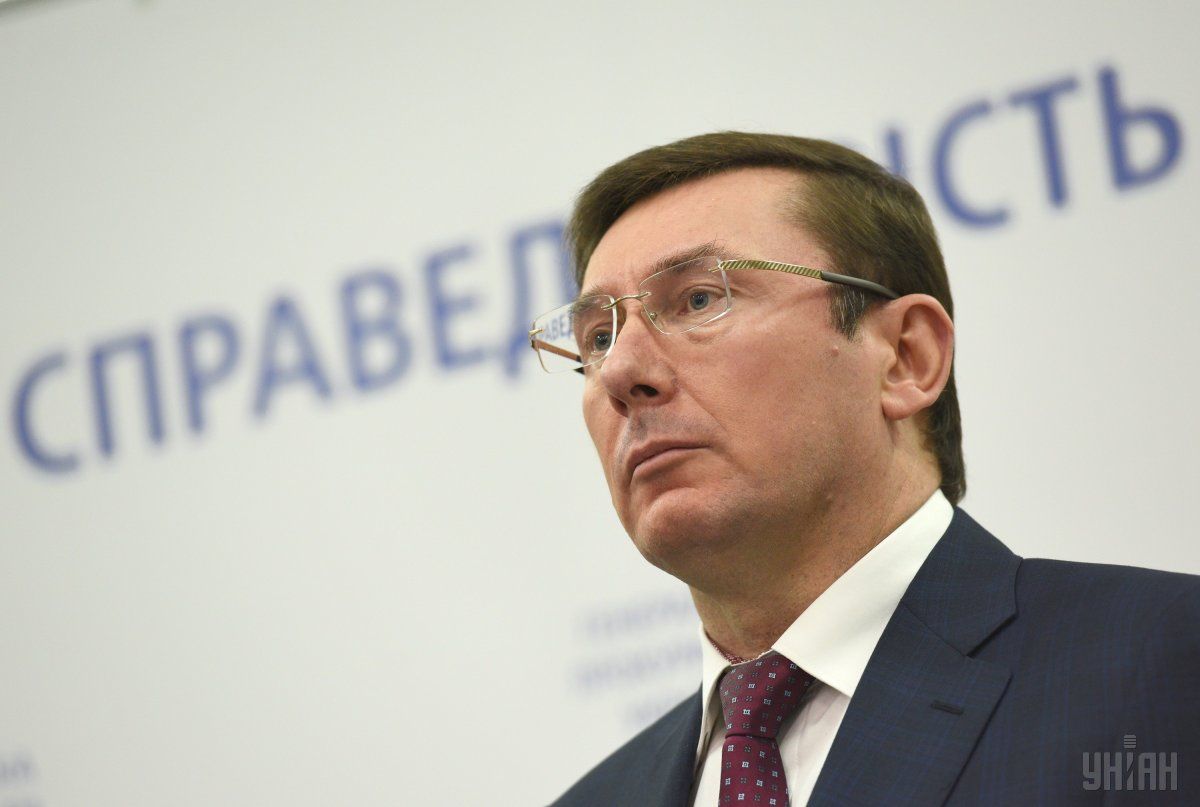 "Right now, a radical reform is being launched in the management system of the state’s prosecutorial bodies. Previously, a prosecutor general had an authority to appoint and remove anyone personally and independently. Now everything is changing. In accordance with the current legislation, from April 15, I have lost "dictatorial" appointing authority," said Lutsenko.

Also, the prosecutor general said that the prosecutorial self-governance bodies will be formed within a month. According to the law, a meeting will be held of prosecutors of all levels and the as well as the PGO headquarters who will elect delegates to participate in the All-Ukrainian Conference of Prosecutors, where the members of the Council of Prosecutors of Ukraine and the Qualification and Disciplinary Commission of Prosecutors will be elected. It is these bodies that will form personnel policies: from deputy prosecutors to regional prosecutors.

Read alsoLutsenko says no general amnesty for Donbas separatistsLutsenko said that such regulations would slow down the staffing work, noting at the same time that this was the right step as the office will get rid of its “post-Soviet” features.

“Any manifestations of totalitarianism, including in the prosecutor's office, must be ruled out," he summed up.

If you see a spelling error on our site, select it and press Ctrl+Enter
Tags:reformLutsenkoPGO