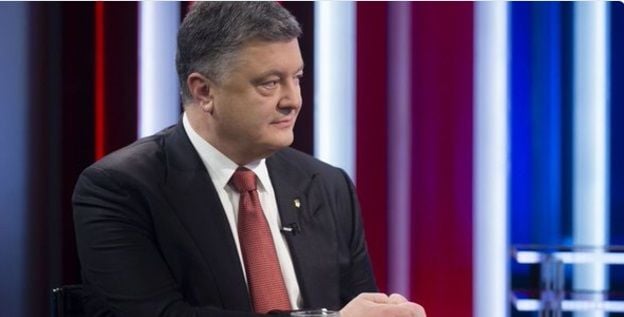 "I have never had a doubt that no American President, including Donald Trump, will ever recognize the illegal annexation of Crimea," Poroshenko said in an interview with TV channel Sky News, the press service reported.

He cited the Budapest Memorandum under which the United States, the United Kingdom, France and Russia guaranteed territorial integrity, sovereignty and independence of Ukraine.

Read alsoPoroshenko: Russia turns Crimea into world's biggest military basePoroshenko emphasized that over the long time, both American parties – Democrats and Republicans – have supported Ukraine. "I have no doubt that it is impossible to maintain the United States' global leader status without a clear position as regards Ukraine," he stressed.

He mentioned that he had several phone conversations with U.S. President Trump, a meeting with U.S. Vice President Mike Pence, efficient talks with U.S. Secretary of State Rex Tillerson. "We have a clear position: nothing about Ukraine without Ukraine. This was my message at the Munich conference and we received support from our partners," Poroshenko said.

If you see a spelling error on our site, select it and press Ctrl+Enter
Tags:CrimeaPoroshenkoUSA