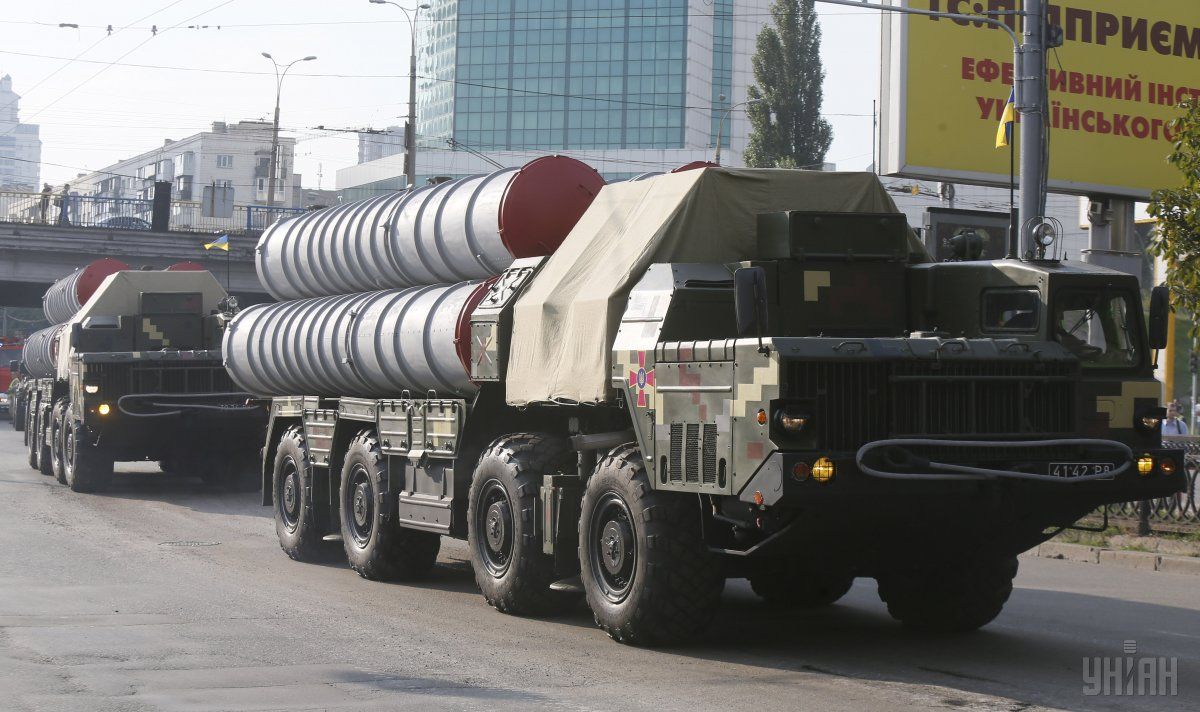 Aleksandrovych said that, in this context, he found a statement given to the agency late last week by Russian Ambassador Aleksandr Chepurin "interesting," b92.net reported.

"I found it interesting to read about the Russian ambassador's attempt to reject the accusations at Russia's expense – about deliveries of missile systems S-300 to Croatia in 1995, along with a violation of a UN (arms) embargo. At the same time, the author accuses Ukraine, citing such serious sources as 'the internet,' WikiLeaks, and mentions even some 'Russian bear,'" Aleksandrovych said in a statement sent to the media on Wednesday.

According to him, information about deliveries of various categories of arms to countries around the world is available on a UN website dedicated to arms trade and registry of conventional weapons.

This list, the diplomat said, does not show that either Russia or Ukraine delivered S-300s to Croatia during the past 25 years.

Aleksandrovych added that Ukraine has shipped five airplanes and Russia ten helicopters to the Balkan country – something that is, according to him, also confirmed by the Stockholm International Peace Research Institute.

Read alsoThousands of Serbs continue protests against big election win for PM VucicCiting the same source, the ambassador said that that Ukraine delivered five MiG-21s in 2013 and 2014, while Russia sold Croatia ten transport helicopters Mi-8MTs and Mi-17Sh – "that included those used in combat" – in 1992 and 1993 – "which violated the UN embargo."

Aleksandrovych claims that information about this appeared in Russia's national reports only in 2007 and 2008 - "because they only received the payment in full at that time."

"It is interesting that the official statement by the Russian Ministry of Foreign Affairs about deliveries of S-300 systems to Croatia does not contain accusations against Ukraine. Perhaps it would be good if Mr. Chepurin were to harmonize his position with Moscow," Aleksandrovych concluded.

In a statement for Tanjug made on April 17, the Russian ambassador said that media reports about his country's alleged deliveries of an S-300 air defense system to Croatia in the mid-90s represented "spin, lies, and provocations" aimed at undermining Serbia and its friendship with Russia.

"Representatives of the Croatian government on several occasions admitted publicly that the armament had arrived from Ukraine. That it was not ready to be used. That they were cheated. Later, parts of this system went to a third country. Look it up on the internet. Look it up on WikiLeaks," Chepurin said.

He added that "everyone knows who supplied Croatia with arms abundantly, in a region burdened with inter-ethnic conflicts" and also, who were the sponsors of Yugoslavia's demise – "while now somebody is trying to turn the situation upside down."

Chepurin also wondered why this "story," which is over 20 years old, never got properly researched, and why those who made the order, acted as intermediaries, and made the deliveries, have never been brought to justice.

If you see a spelling error on our site, select it and press Ctrl+Enter
Tags:UkraineSerbiaS300Croatia