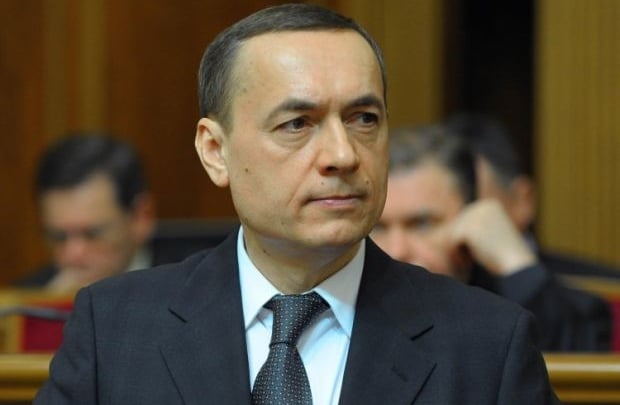 Martynenko was escorted from the office of MP Denys Dzensersky downtown Kyiv, where he was allegedly attempting to hide from detectives, Strana wrote citing its sources.

The law enforcers are taking him to the NABU headquarters to hand over a suspicion notice.

On March 23, the National Anti-Corruption Bureau detectives conducted searches in the house of ex-deputy Mykola Martynenko, who had initially been elected to Parliament with the Popular Front Party led by Arseniy Yatsenyuk, but later dropped his mandate amid a corruption scandal.

Read alsoNABU forwards to court case on theft of UAH 82 mln investment in Air ExpressAs reported earlier, on April 14, the Court of Appeal overturned the decision to close the criminal case against Martynenko.

It also became known that Martynenko was detained in the case relating to the Eastern Ore Mining and Processing Enterprise.

NABU detectives believe that in 2014-2015, the state-owned enterprise overpaid some $17 billion to one of its intermediaries.

If you see a spelling error on our site, select it and press Ctrl+Enter
Tags:detentioncorruptionNABU