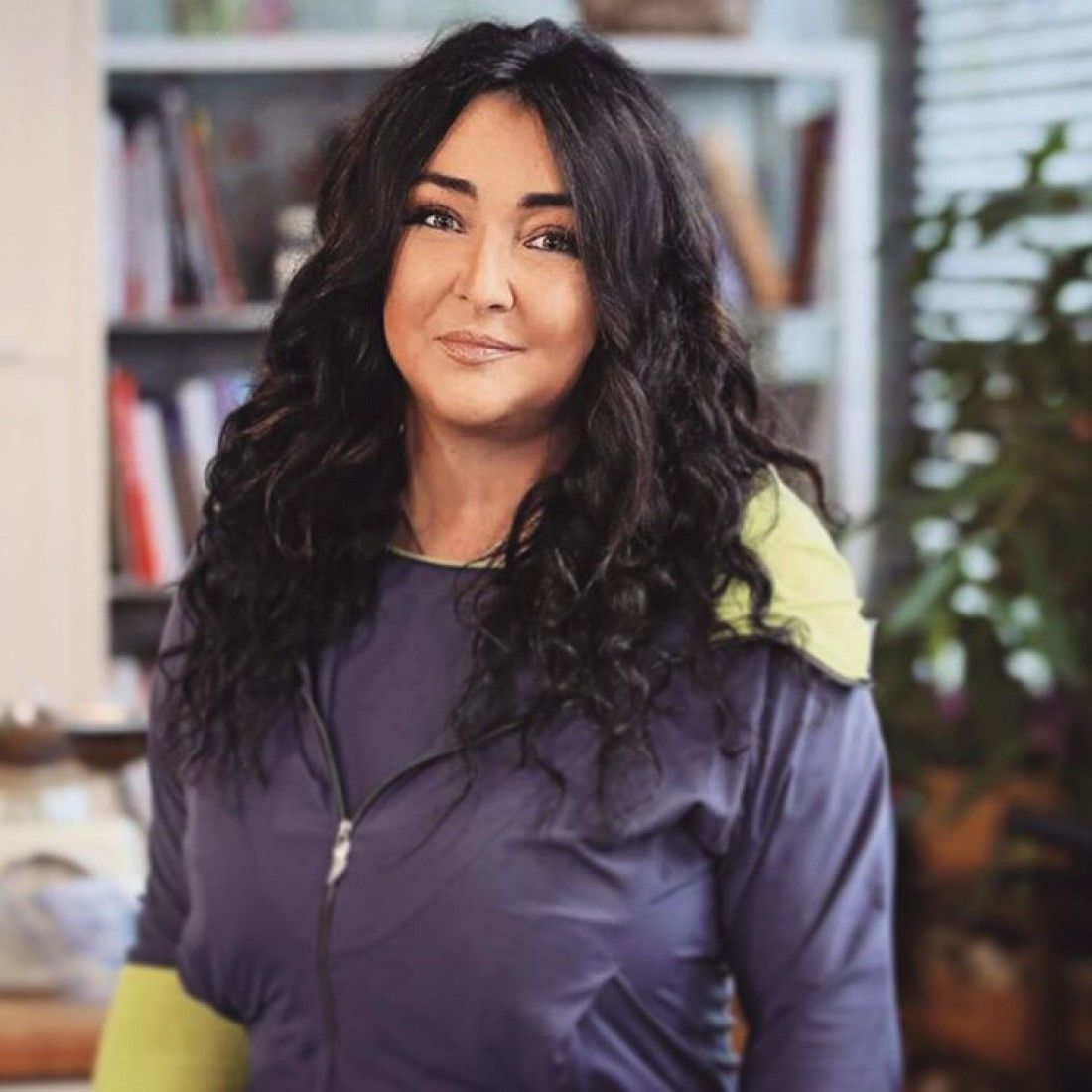 "I'm in [the Ukrainian town of] Konotop. They've made me get off the train. I cannot visit my child who is ill, as I'm banned from entering Ukraine. Therefore I'm immediately taking the train back [to Moscow]," she said in a video posted on Facebook on Sunday.

She claims she is on the Ukrainian stop list because of her visit to the occupied town of Kerch in 2015, which violates Ukrainian legislation.

A representative of the Ukrainian State Border Service confirmed that Lolita Milyavskaya, a citizen of Russia, had been banned from entering Ukraine, and the ban was issued for three years.

Read alsoRussia's Eurovision participant Samoilova banned from entering Ukraine"During passport control in Konotop of passengers travelling by train from Moscow to Kyiv in the morning today, border guards identified Lolita Milyavskaya, a Russian citizen, who, according to preliminary information, had violated Ukrainian legislation and visited the occupied Crimea through closed checkpoints," aide to the Border Service's chairman, press secretary Oleh Slobodyan wrote on Facebook on Sunday.

After additional checks, she was refused entry into Ukraine for the next three years, he added.

Lolita's daughter, Yeva, 18, lives in Kyiv with her grandmother. Yeva was born as a child with special needs.

If you see a spelling error on our site, select it and press Ctrl+Enter
Tags:Russiabansingerstoplist