U.S. not to lift sanctions against Russia until Minsk accords implemented – Department of State 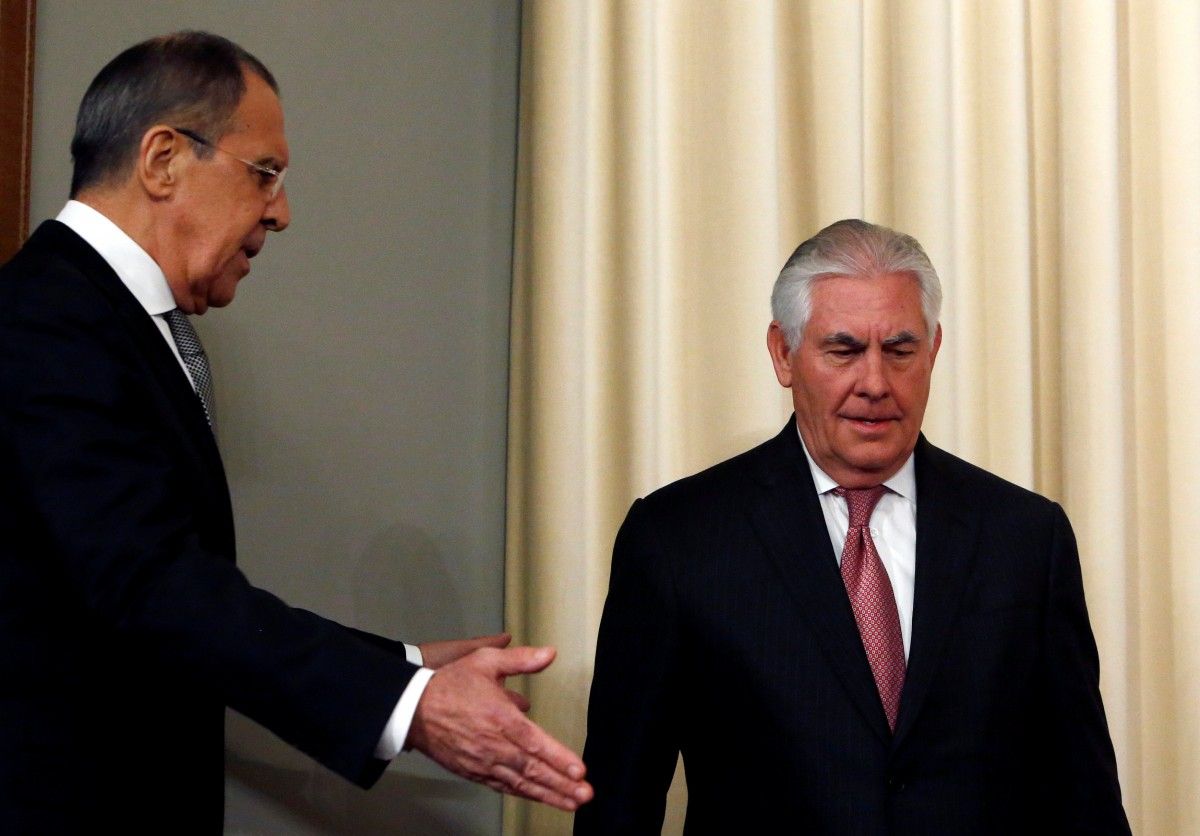 Although the United States is interested in improving relations with Russia, Russia's actions in eastern Ukraine remain an obstacle, the press release says.

"The Secretary accepted condolences from President Poroshenko on the death today of a U.S. member of the Organization for Security and Cooperation in Europe (OSCE) Special Monitoring Mission (SMM). The leaders agreed that the OSCE SMM has played a vital role in its role of monitoring the Minsk agreements designed to bring peace to eastern Ukraine, and that this tragic incident makes clear the need for all sides – and particularly the Russian-led separatist forces -- to implement their commitments under the Minsk Agreements immediately," reads the Sunday report.

"Secretary Tillerson reiterated the United States' firm commitment to Ukraine's sovereignty and territorial integrity and confirmed that sanctions will remain in place until Russia returns control of the Crimean peninsula to Ukraine and fully implements its commitments in the Minsk agreements," the U.S. Department of State said.

If you see a spelling error on our site, select it and press Ctrl+Enter
Tags:PoroshenkoTillersonMinskAgreements