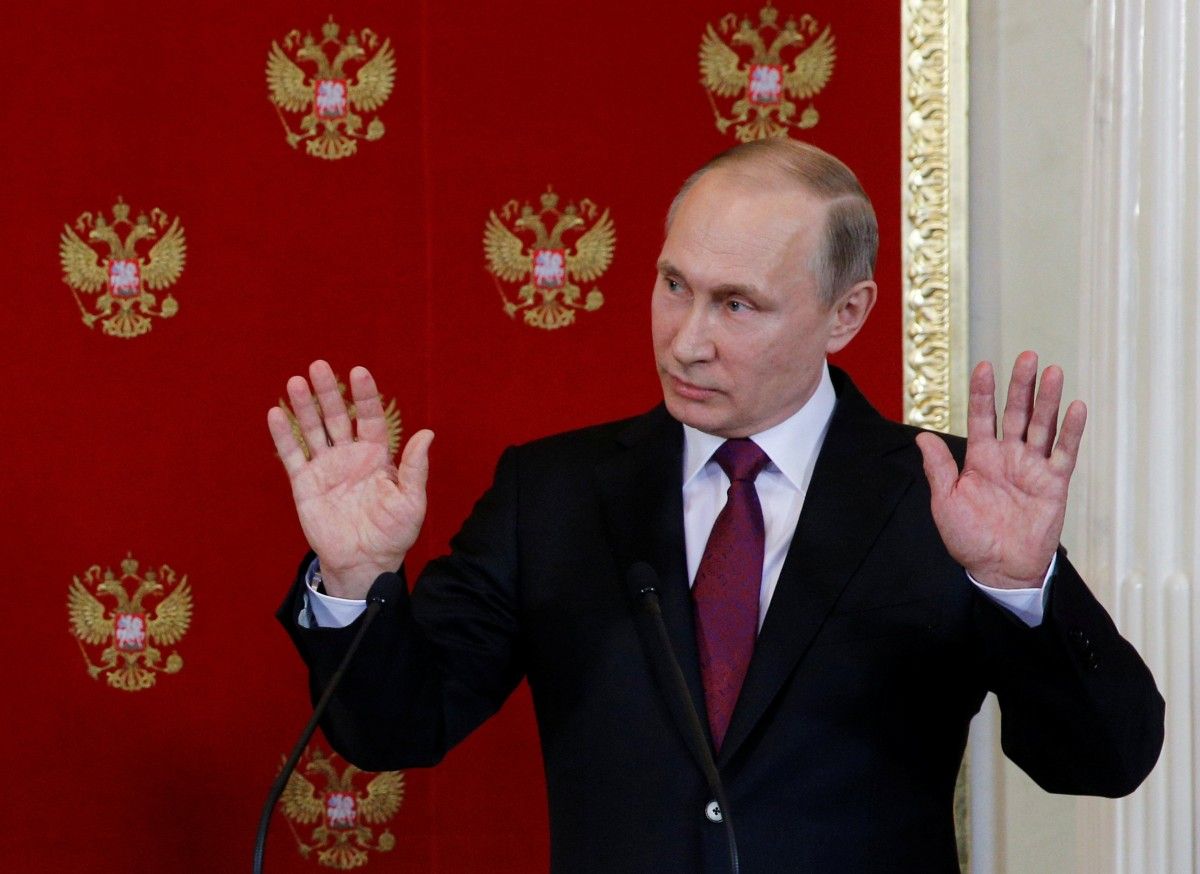 In late 2016, Ukrainian hacker groups released emails purportedly taken from the office of Kremlin official Vladislav Surkov, who oversees Ukraine policy for Russian President Vladimir Putin. The Surkov leaks confirm what many have long suspected: the Kremlin has orchestrated and funded the supposedly independent governments in Donbas, and seeks to disrupt internal Ukrainian politics, making the task of rebuilding modern Ukraine impossible, reads the article on the Atlantic Council website.

Russia has consistently denied accusations from Kyiv and the West that it is providing the separatists with troops, weapons, and other material support or meddling in Ukrainian affairs. The emails from Surkov's office betray the official Kremlin line, revealing the extent of Russian involvement in the seizure of Ukrainian territory, the creation of puppet "people's republics," and the funding to ensure their survival.

There have been three tranches of information from Surkov's account: a PDF document detailing plans to destabilize Ukraine, a dump of 2,337 emails, and a final dump of 1,000 emails. While the plot to destabilize Ukraine with its detailed plan to use energy tariffs to foment revolution has garnered attention, its veracity is disputed. The trove of 2,337 emails, released by the hacker group Cyber Hunta, covers the period from September 2013 to November 2014, when Russia illegally annexed Crimea and deployed separatist proxies in eastern Ukraine to start a war. The final dump dates from September 2014 to September 2016.

Read alsoBloomberg: Putin quietly detaches Ukraine's rebel zones as U.S. wafflesAccording to the authors, the emails show that the Kremlin had a hand in maintaining the puppet government in Donetsk. On June 16, 2014, one of the candidates with an asterisk by his name—the "elected" Chairman of the Supreme Soviet, Denis Pushilin — sent Surkov's office a spreadsheet with expenses for a new press center in Donetsk. The budget included estimated salaries for an editor, journalist, and other monthly expenses, along with the cost of a router and other pieces of office equipment. The Kremlin not just manages their puppet republic in eastern Ukraine, it is micromanaging and propping it up.

Read alsoTrump Administration expected to open diplomatic channel with Putin aide SurkovThe Kremlin also actively works to disrupt and slow down the reform process in Ukraine by promoting pro-Russian candidates and proposals. For example, Surkov has met with and assisted pro-Russian activists and leaders who live in Crimea, Dnipro, Kharkiv, Kyiv, and Slovyansk. The emails show that Surkov keeps lists of pro-Russian activists across the country that he can deploy when he needs a favor, Toler and Haring said.

Read alsoHacked correspondence shows Kremlin’s efforts to promote "Russian world" in Eastern Europe by funding radicalsPredictably, Kremlin officials have refuted the authenticity of these emails. However, cyber experts have pronounced these leaked emails genuine based on the routing information and some individuals have confirmed the authenticity of individual documents.

If you see a spelling error on our site, select it and press Ctrl+Enter
Tags:RussiaDonbasUkraineSurkovfunding