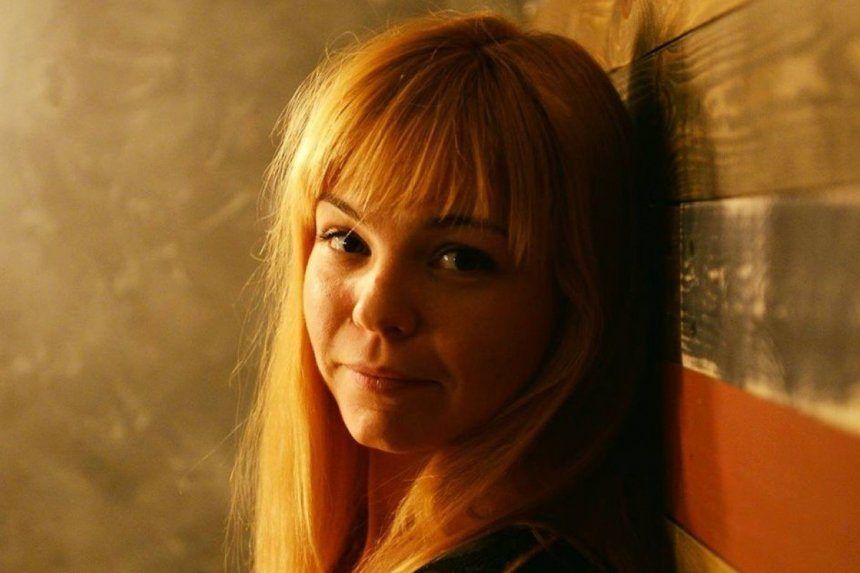 Anastasia Zadorozhna, who holds the position of chief specialist of the Legal Support and Scientific Analytical Department of the Lustration Department at the Justice Ministry, scored 19.05 points.

Oleksandra Chikovani won the post of Deputy Director of the Lustration Department, head of the Legal Support and Scientific Analytical Department (under a fixed-term labor contract), having scored 22 points.

Read alsoUkraine’s newly-appointed 23-year-old anti-corruption official complains over bullyingAs UNIAN reported earlier, on November 21, 2016, Tetiana Kozachenko resigned from the position of the Director of the Lustration Department at the Justice Ministry.

If you see a spelling error on our site, select it and press Ctrl+Enter
Tags:JusticeMinistry