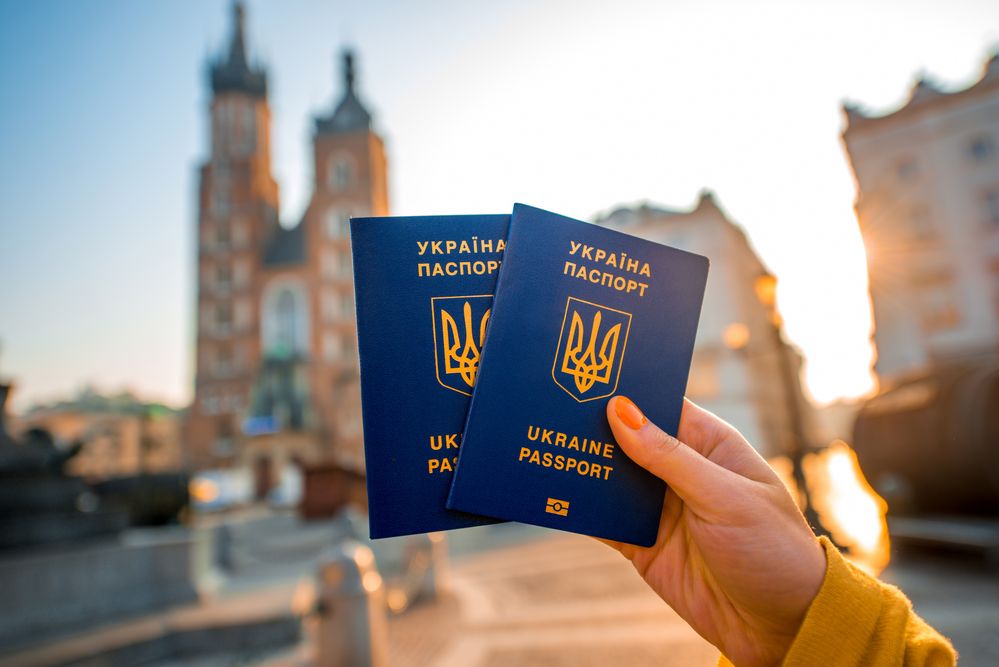 The Committee supported without further consideration a draft legislative act of the European Parliament and the Council on amending the list of the third countries whose nationals must be in possession of visas when crossing the external borders and those whose nationals are exempt from that requirement (Ukraine).

If you see a spelling error on our site, select it and press Ctrl+Enter
Tags:UkrainevisalibCOREPERapproval