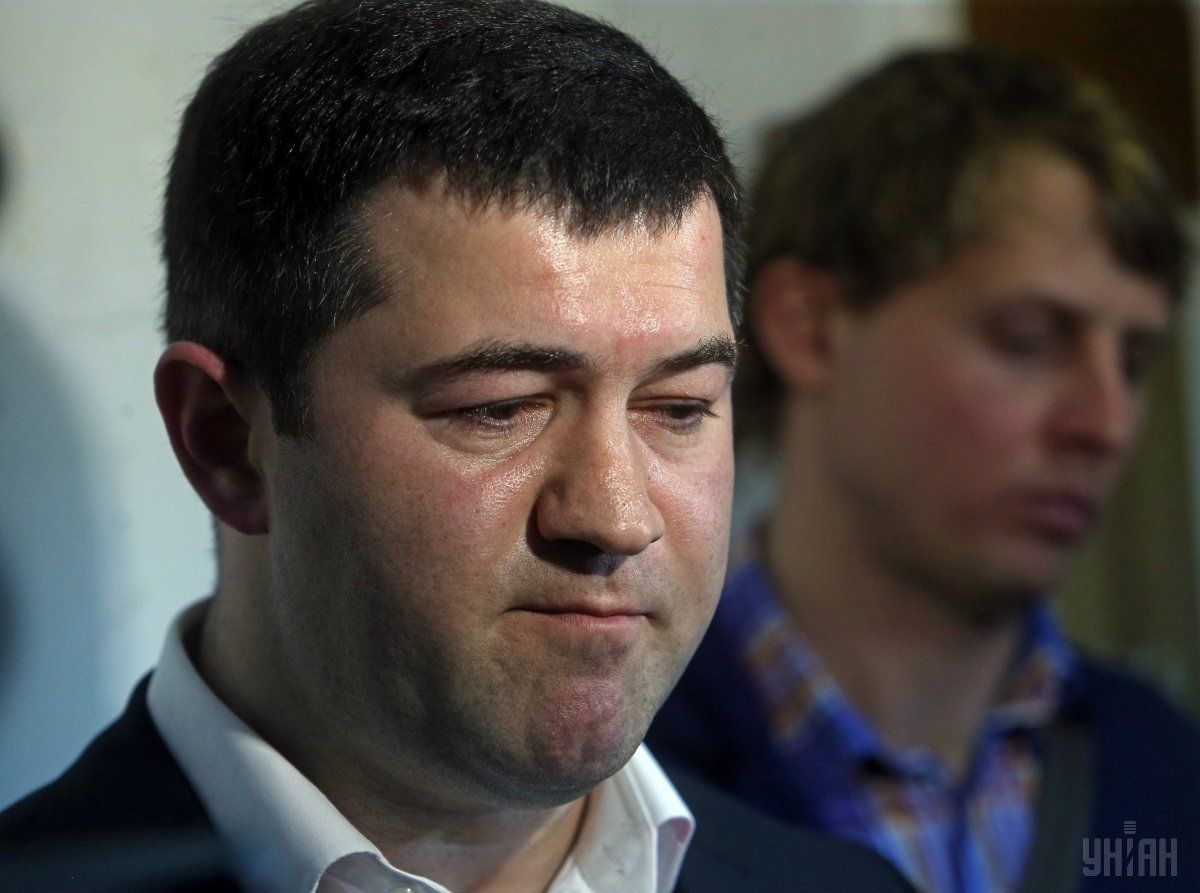 "The prosecutor's procedural request should be satisfied, the restrictions earlier placed on suspect Roman Nasirov should be extended," judge Viktoria Kytsiuk announced the verdict on Thursday, April 27.

The judge said Nasirov should arrive at the office of the detective and the prosecutor who are conducting the pre-trial investigation of the criminal proceeding and the investigating judge at the first request. What is more, he should not leave the city where he is registered and reside without permission by the detective and the prosecutor. Also, according to the court's ruling, Nasirov should "inform the detective and the prosecutor about a change in his place of residence, refrain from communicating with other suspects in this criminal proceeding." Further, his Ukrainian passport, passports for traveling abroad and other identification documents needed for leaving and entering Ukraine should be submitted to the State Migration Service of Ukraine for storage. He should also wear an ankle monitor.

Read alsoGerman doctors claim they didn't examine Ukrainian chief taxman NasirovAs UNIAN reported earlier, agents of the National Anti-corruption Bureau of Ukraine (NABU) on March 2 detained Nasirov and informed him about his indictment on allegations of misuse of office and abuse of power. Nasirov is accused of making a number of groundless and unlawful decisions from May 2015 to March 2016 on the installment of royalties in the so-called MP Oleksandr "Onyshchenko gas scheme." This caused damage to the state, which is estimated at UAH 2.019 billion.

Read alsoFinancial intelligence finds no illegal hryvnias in Nasirov's bailThe Special Anti-corruption Prosecutor's Office (SAPO) said on March 16 that Nasirov had been released on bail put up by his wife and father-in-law on the same day. The pre-trial restrictions concern an ankle monitor, which Nasirov should wear, and his passports, which should be stored at the State Migration Service.

If you see a spelling error on our site, select it and press Ctrl+Enter
Tags:Nasirovcourt