Ukraine's envoy: Number of hostages in occupied Donbas grows to 127 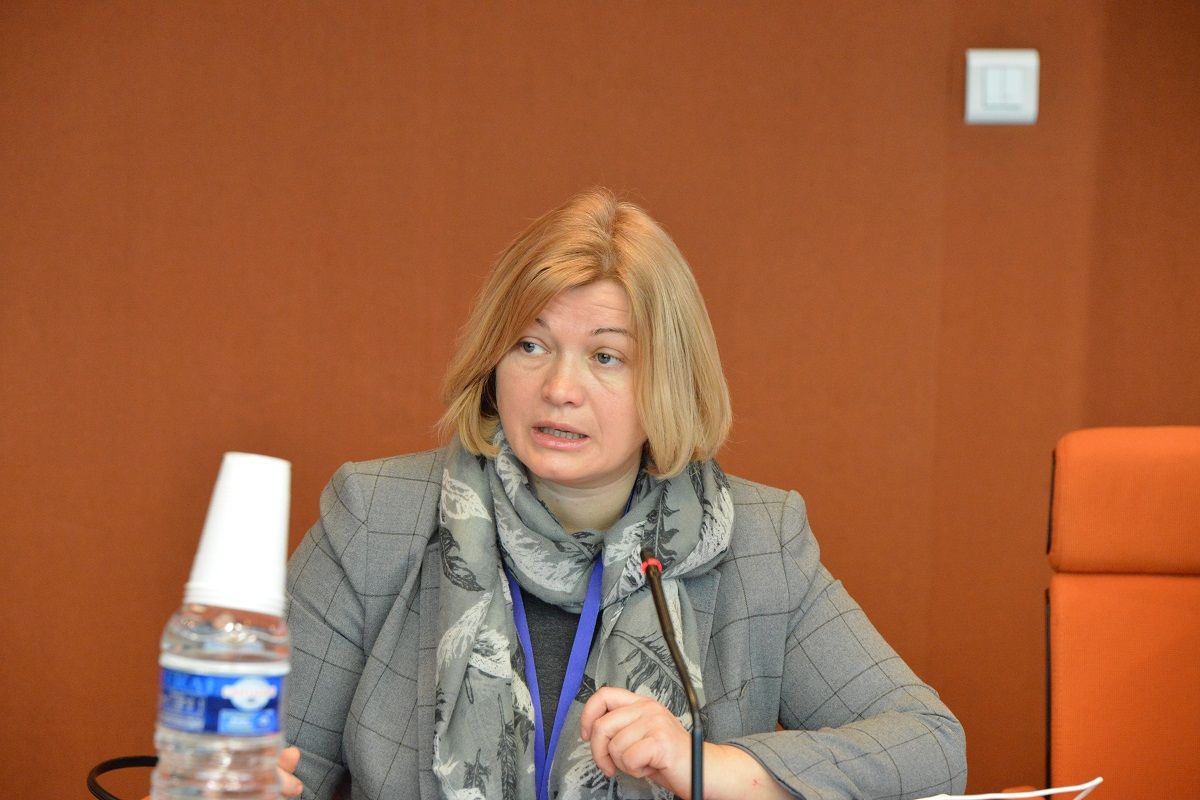 She gave the update on Facebook on Thursday while commenting on a meeting with Director General for Foreign Policy at the Portuguese Ministry of Foreign Affairs Francisco Duarte Lopes.

"[I] informed the Portuguese counterpart about our efforts to release the hostages – there are 127 of them in the occupied areas now."

"[I also] appealed for stepping up pressure on Russia for political prisoners' release, as well as the extension and toughening of [anti-Russian] sanctions until the full implementation of the Minsk agreements and the end of occupation of Crimea," she wrote.

Read alsoAlmost 200 men chosen by Donbas occupiers for swap want to stay in Ukraine – envoyAs UNIAN reported earlier, Gerashchenko announced on April 12 that the number of Ukrainian hostages kept by illegal armed groups of the self-proclaimed republics in Donbas grew to 126 people.

If you see a spelling error on our site, select it and press Ctrl+Enter
Tags:warDonbasprisonersoccupationhostagesGerashchenko