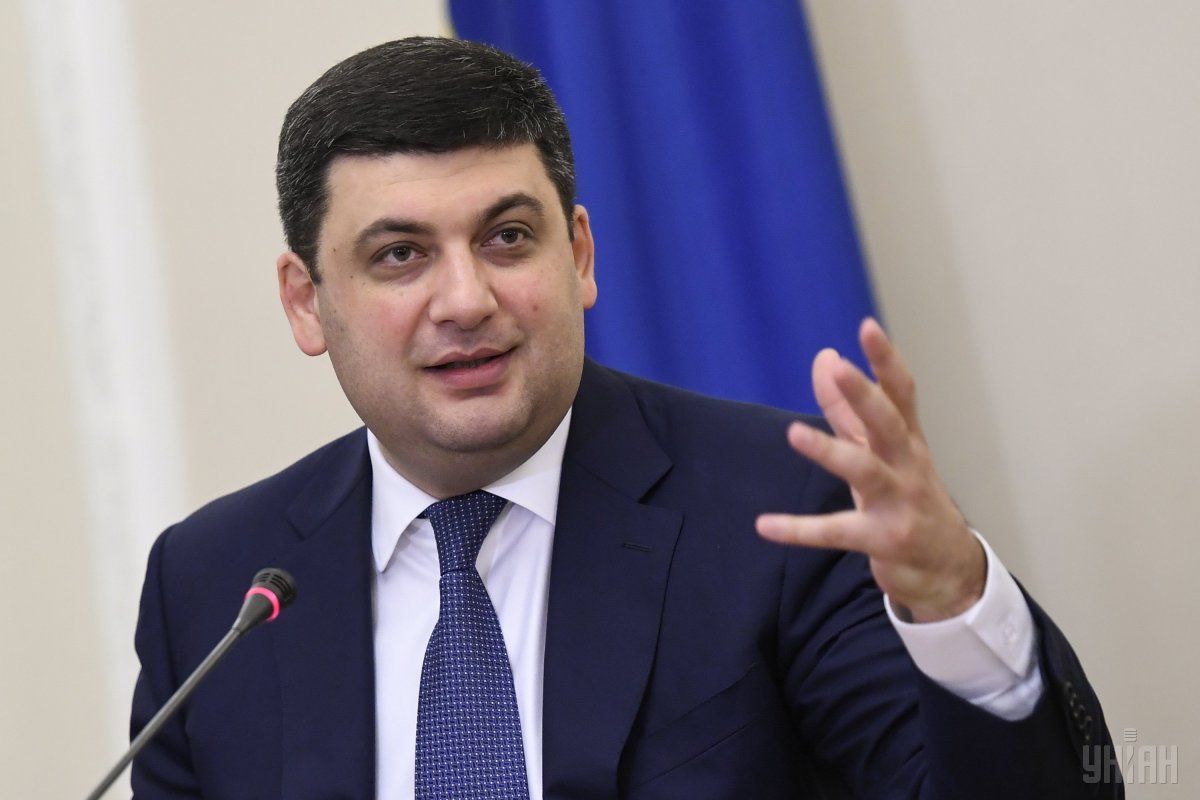 "Ukraine is fully prepared for Eurovision. I promised that we would get ready, and today you see that everything has been done," the prime minister said.

Read alsoUkraine provides equal opportunities for all Eurovision participants, but they must respect law – MFA"Maybe someone said that Ukraine would not have time to prepare. I promised that we would get ready, and today you see that everything necessary for the holding of Eurovision in Ukraine has been done. We have a beautiful venue, the stage, this wonderful team who has worked on the preparation. I can say that it was very difficult, but we worked every day so that this day could come and this great event could happen," the prime minister said.

Groysman stressed that the funds allocated for the contest had been used effectively.

Read alsoRussian pop singer of Ukrainian origin refused entry into Ukraine in next three years"It is important for us that this event be held at a high level," Groysman said. "...This is an event for all Ukraine, the promotion of our beautiful country, and we have invested in it," the head of government said.

As UNIAN reported earlier, Ukraine had earned the right to host the international song contest Eurovision-2017 after the Ukrainian singer Jamala won the 2016 contest held in Stockholm. She performed the song titled "1944", which tells of the tragedy of the Crimean Tatar people. On September 9 it was announced that the winner of a competition to select a host city was Kyiv. The main stage of Eurovision-2017 will be located at the International Exhibition Center.

If you see a spelling error on our site, select it and press Ctrl+Enter
Tags:EurovisionGroysmanESC2017