Ukrainian PM Groysman to visit Israel in May 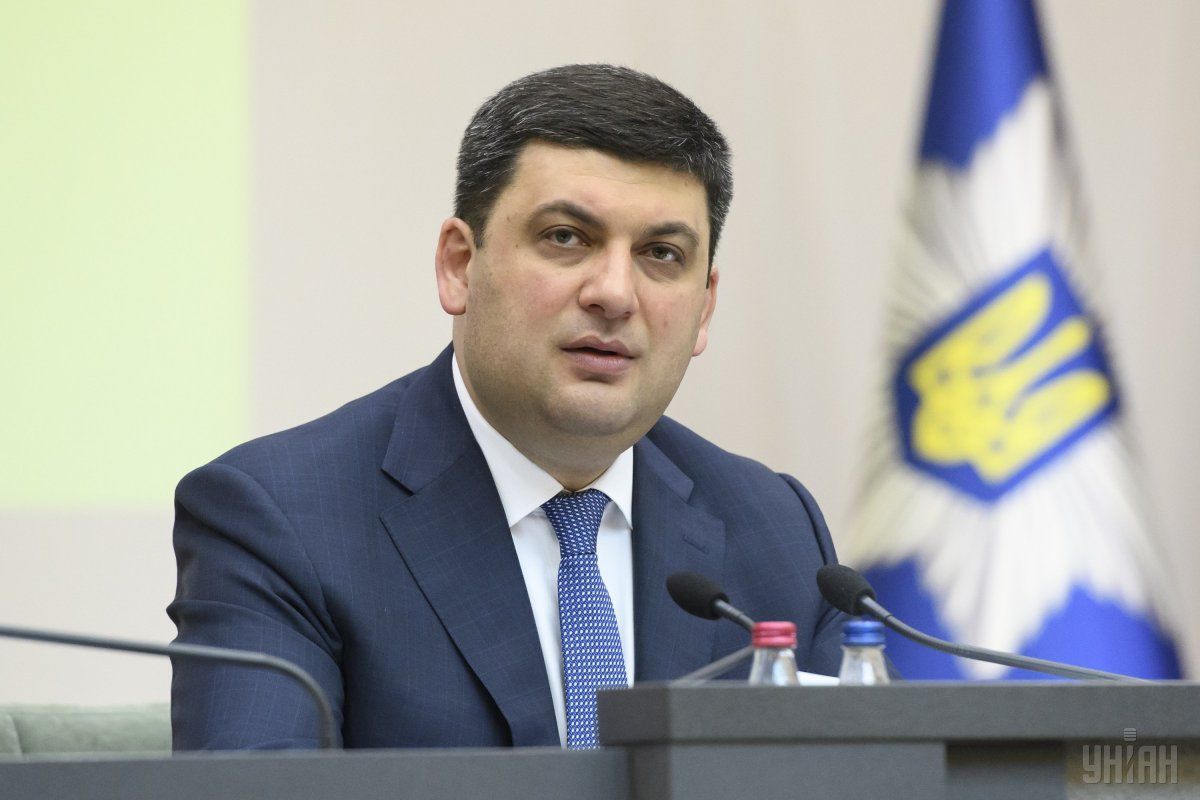 Volodymyr Groysman, who became Ukraine's first Jewish prime minister last year, will arrive for a two-day visit in Israel on May 14, in what reports in Hebrew-language media say will mark a formal end to the tensions between Jerusalem and Kyiv, reads the report.

Read alsoUkrainian Jews outraged over 'Holocaust Cabaret' in Kyiv – media (Photo, video)The Ukrainian prime minister was originally scheduled to arrive in Israel for a two-day visit in December that was set to include meetings with Netanyahu, President Reuven Rivlin and other top officials.

If you see a spelling error on our site, select it and press Ctrl+Enter
Tags:UkraineGroysmanvisitIsrael