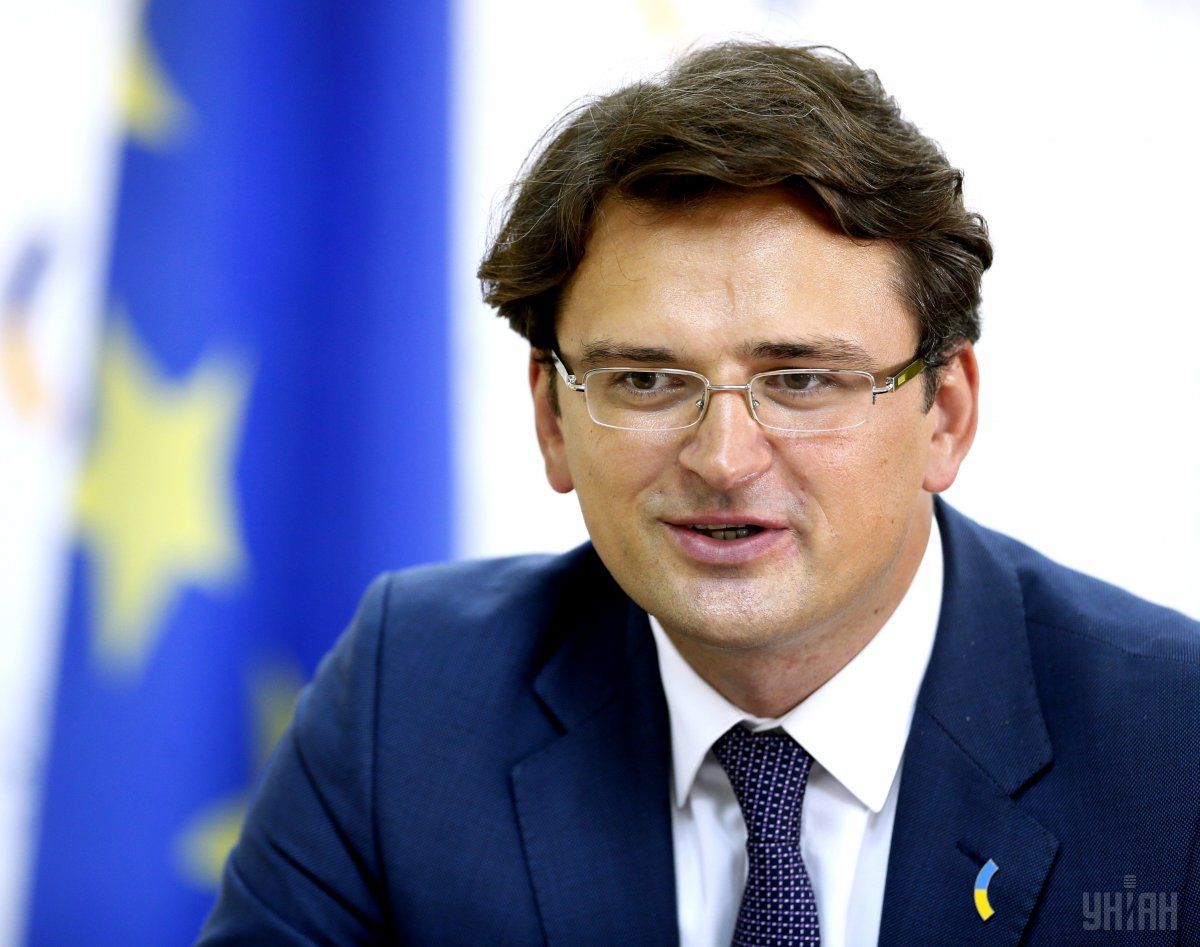 "I do not think there will be a long pause as contacts at all levels will continue," he said, responding to a question about the summer time out in the Minsk and Normandy formats due to the elections in Germany and France.

Read alsoNormandy Four leaders discuss release of Donbas hostages"If we are talking about a respite in the Normandy Four meetings, at the level of heads of governments and states, a pause may take place due to the fact that a new president will come to power in France. However, I am convinced that the Normandy format will continue to work since it is quite a multi-level mechanism and contacts will be maintained," he added.

As UNIAN reported earlier, Ukraine's representative in the humanitarian subgroup of the Trilateral Contact Group for the Donbas settlement Iryna Gerashchenko said that the presidential elections in France, the second round of which would be held on May 7, as well as the upcoming parliamentary elections in France and Germany had suspended the work of the Normandy Four on the settlement of the situation in the Russian-occupied territory of Donbas.

If you see a spelling error on our site, select it and press Ctrl+Enter
Tags:DonbasNormandyFourKuleba