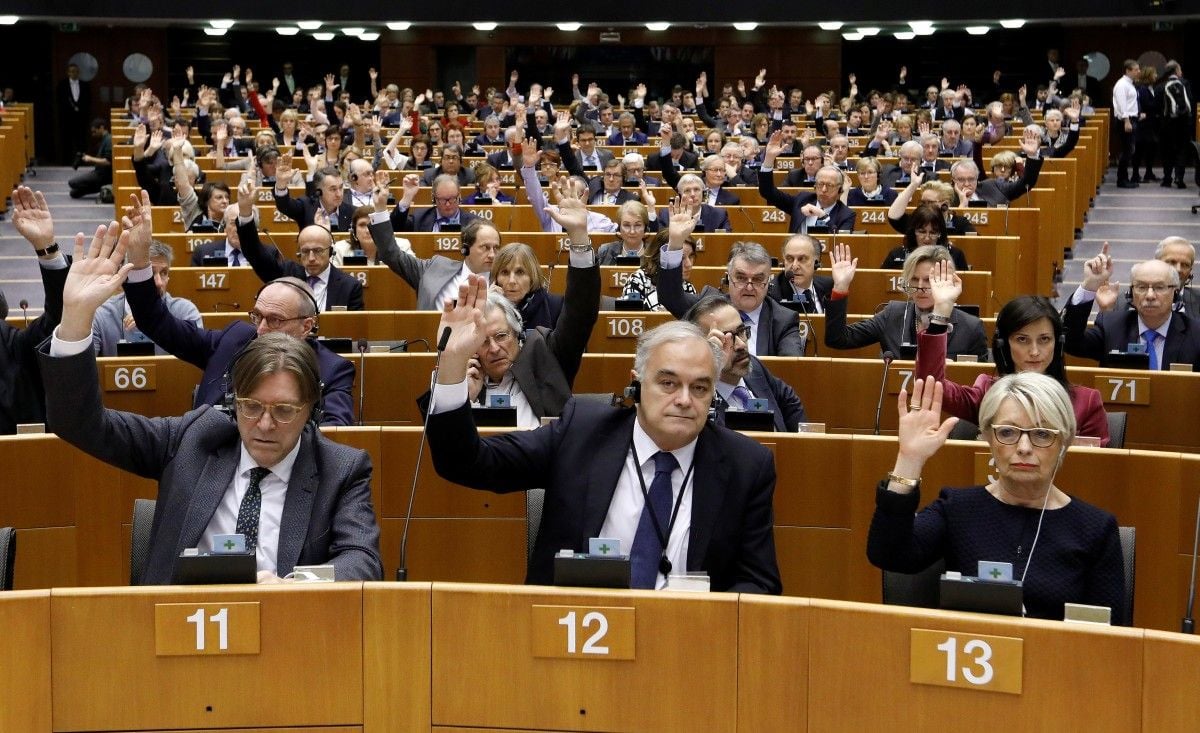 The letter says that innovations, which are now imposed on representatives of non-governmental organizations engaged in combating corruption and demanding the publication of declarations about their incomes, is an unnecessary, unprecedented, and discriminatory step, according to the center's website.

The MEPs consider this move a manifestation of pressure on public activists who tirelessly perform extremely valuable work to expose and report cases of corruption in Ukraine.

Read alsoUkraine's corruption prevention agency verifying about 100 e-declarationsThey also noted that it was the protest against mass corruption at the highest state level that led Ukrainians to the Maidan revolution.

In particular, the bill will provide for the introduction of an automated system for monitoring the compliance of individuals' expenditures with their revenues.

If you see a spelling error on our site, select it and press Ctrl+Enter
Tags:e-declarationMEPsletter