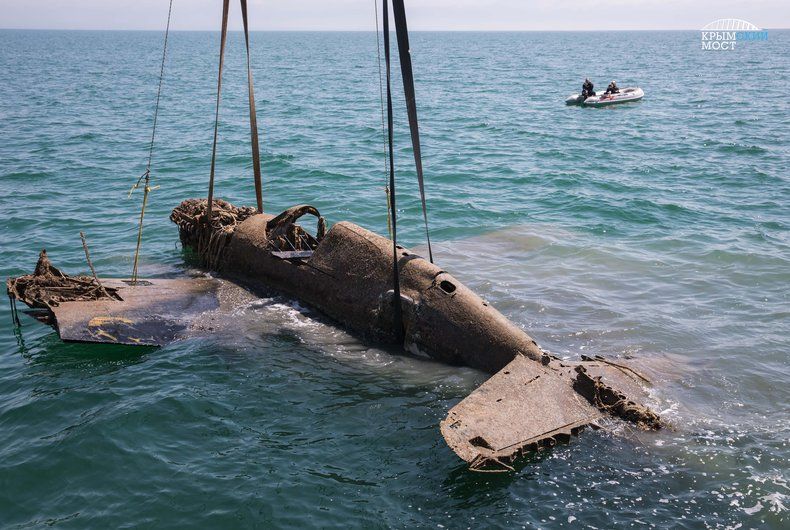 "It was discovered on the sea bottom along the perimeter of a large construction 6 km off the Taman coast," reads the report by Crimea Bridge information center.

The crane raised from 9 meters below sea surface a fuselage with wings and a tail weighing more than 3.5 tonnes. Six 12.7mm Colt-Browning machine guns with ammo were also recovered. Part of the dashboard and the pilot's seat were still in place, as well as the engine with visible markings, which will expectedly help identify the aircraft and the circumstances of its crash, as well as the fate of the pilot, according to the report.

Read alsoTASS: Raging Black Sea storm splits cargo ship in halfAs UNIAN reported earlier, the representative of the Crimean occupation authorities, Grigory Ioffe, said that, despite the positive public expertise, the project of building a transport tunnel through the Kerch Strait still looks like a dream. 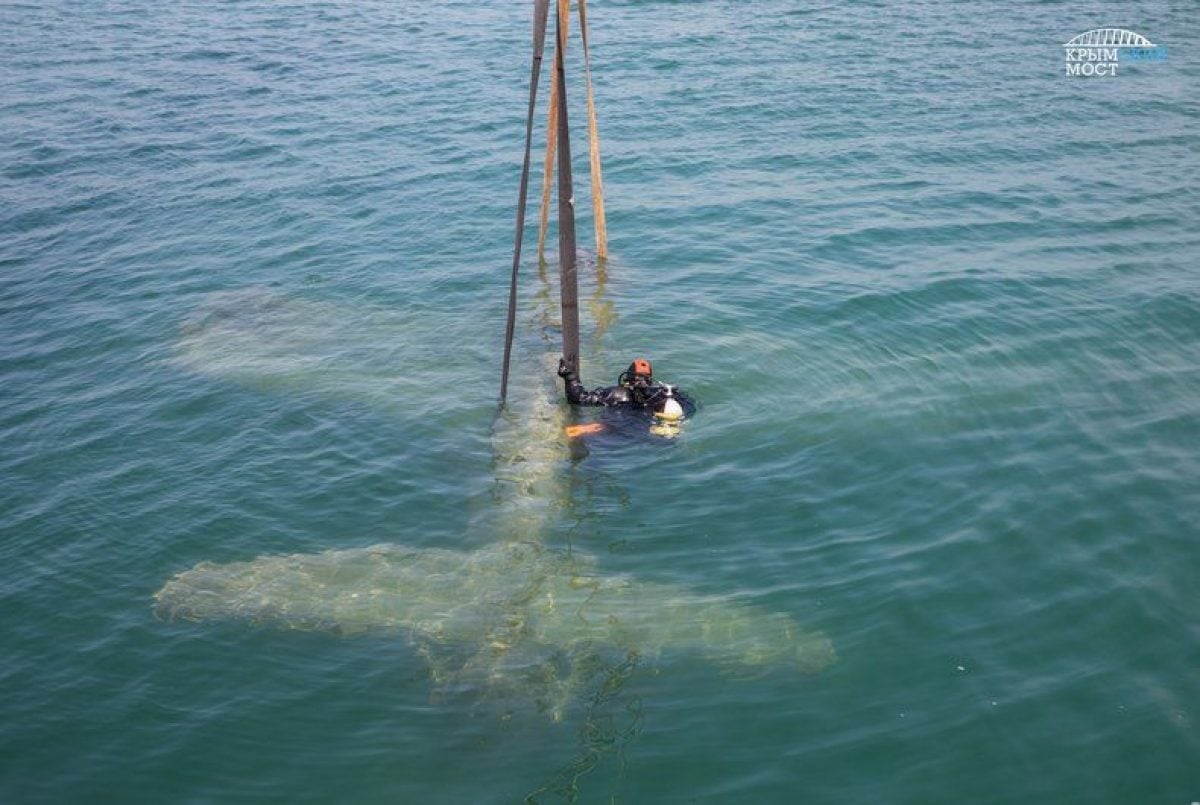 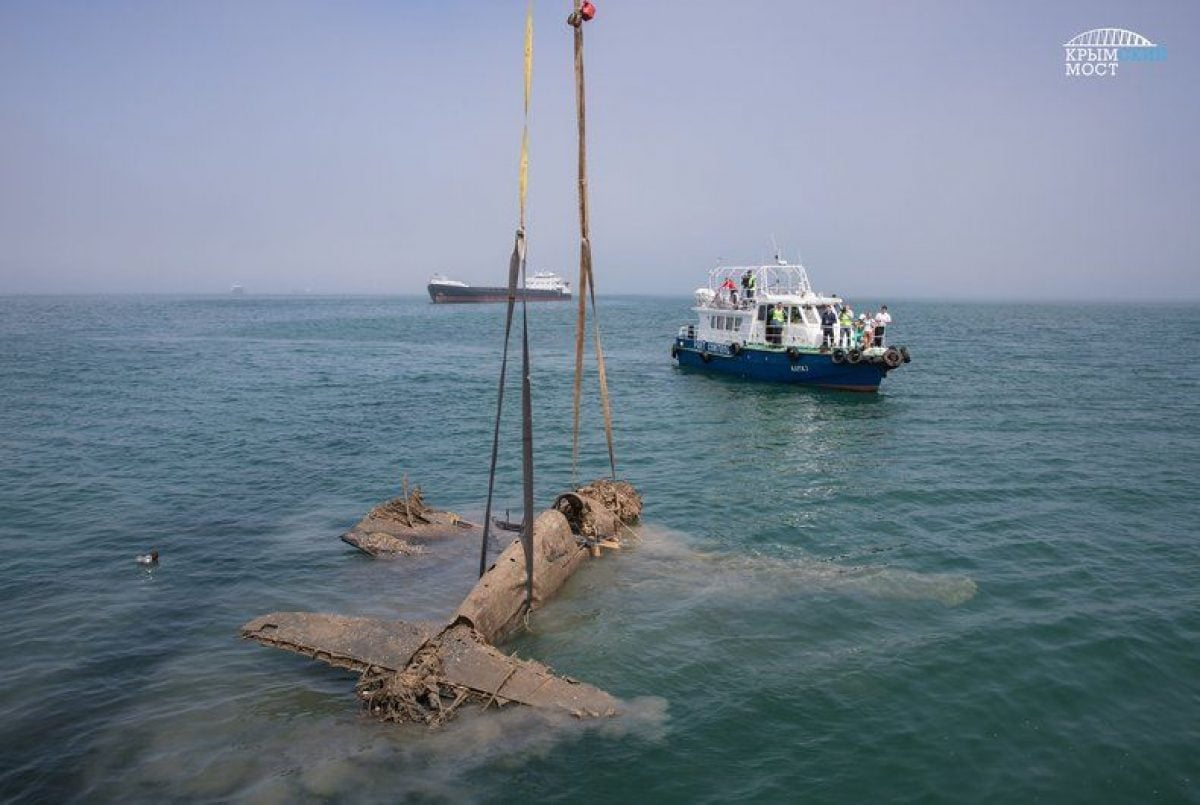 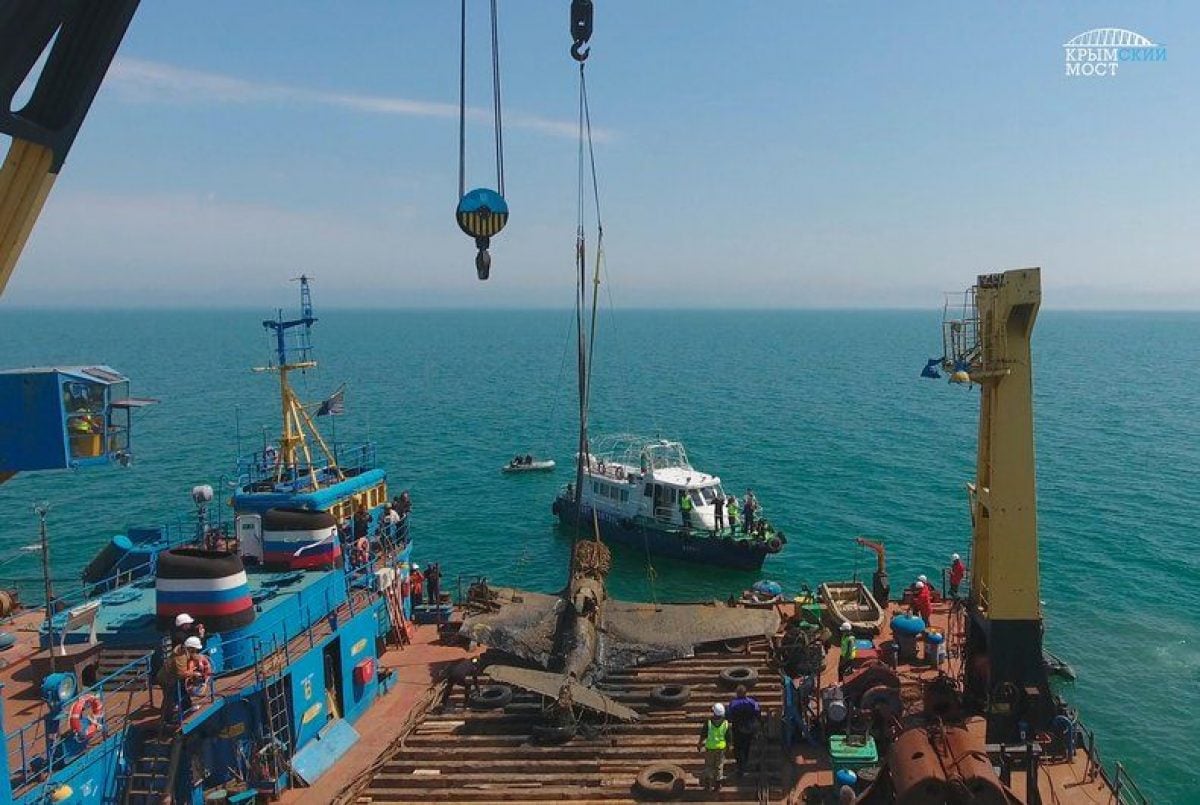 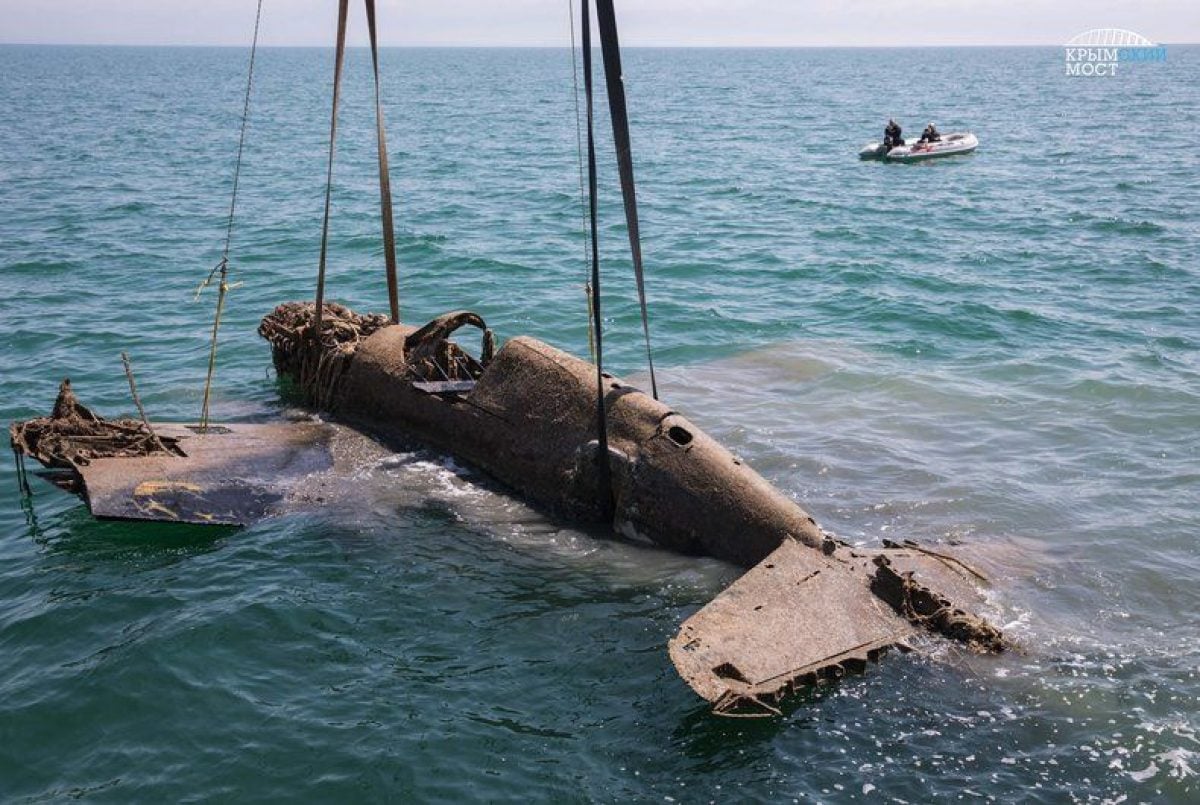 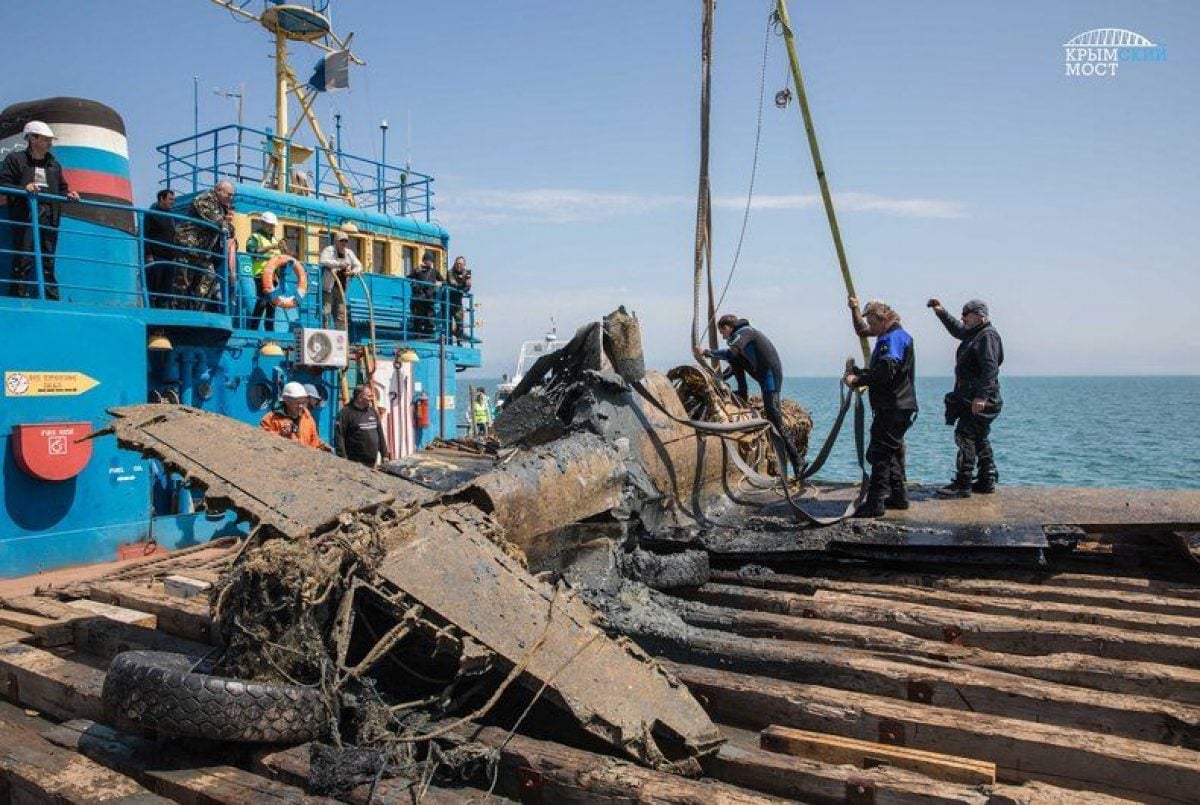 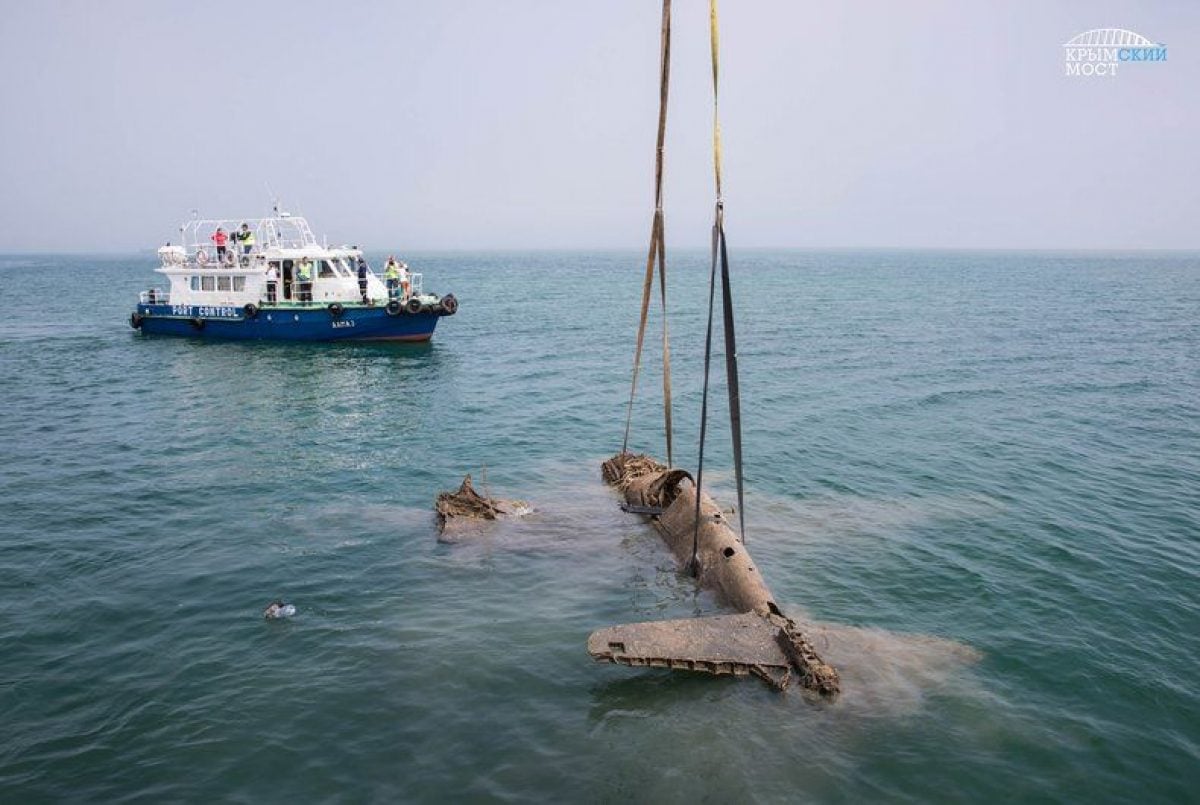 © most.life
If you see a spelling error on our site, select it and press Ctrl+Enter
Tags:BlackSeaKerchStraitWW2