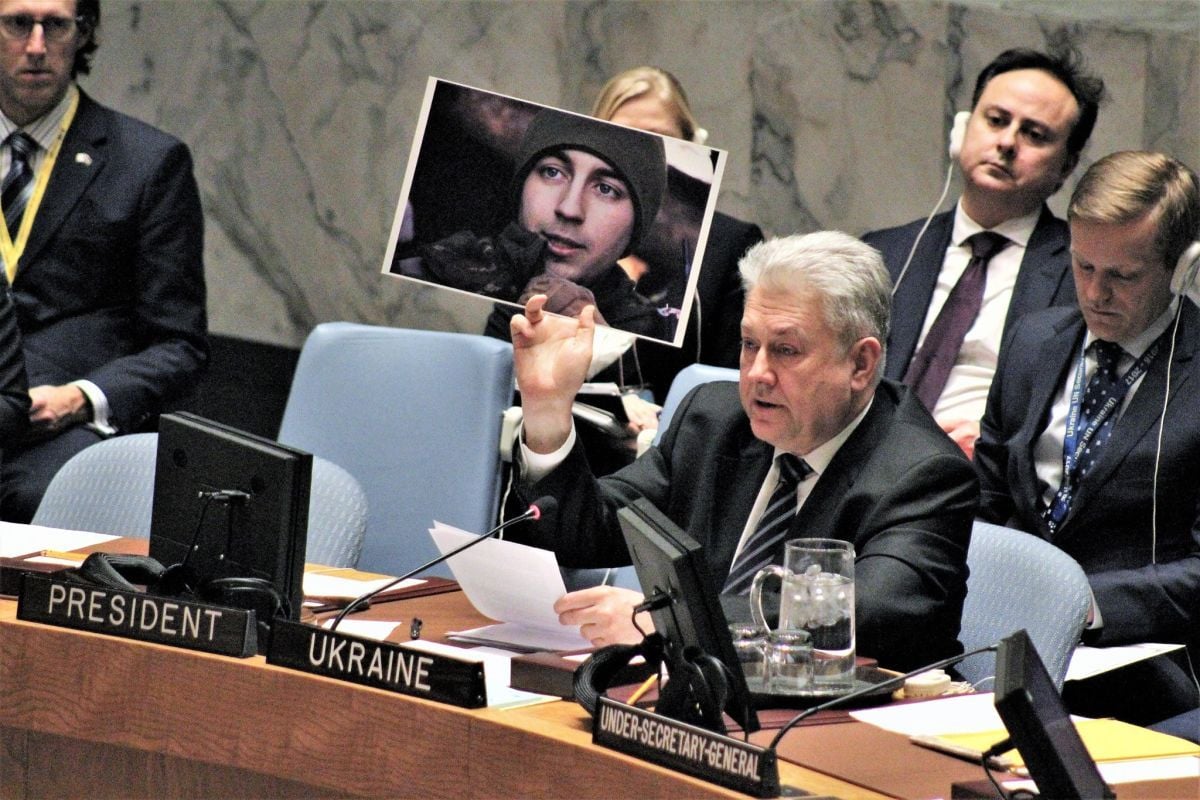 "Since the 1990s, the Russian Federation had created 'controlled instability' in many countries along its borders, as in Ukraine, where it sought to halt that country's integration with the European Union," said Yelchenko.

The European Union and the United Nations should not shy away from a proactive approach to resolving conflict in Europe, he stressed.

Yelchenko said the European Union had helped to resolve crises far beyond its geographic "neighborhood", citing Colombia as just one example.

"The bloc's Global Strategy for foreign and security policy reflected the priorities of European Union-United Nations cooperation," he said, expressing support for their unified and integrated approach to conflicts and crisis. "Stronger engagement in resolving conflict and participation in political dialogue would enhance the voice of partners struggling for peace and democratic values."

Pyotr Ilyichev, Acting Permanent Representative of the Russian Federation to the United Nations, objected to such a proposal. He believes that the involvement of "other players," including the UN, will only "confuse the situation."

If you see a spelling error on our site, select it and press Ctrl+Enter
Tags:RussiaEuropeanUnionUNSCYelchenko