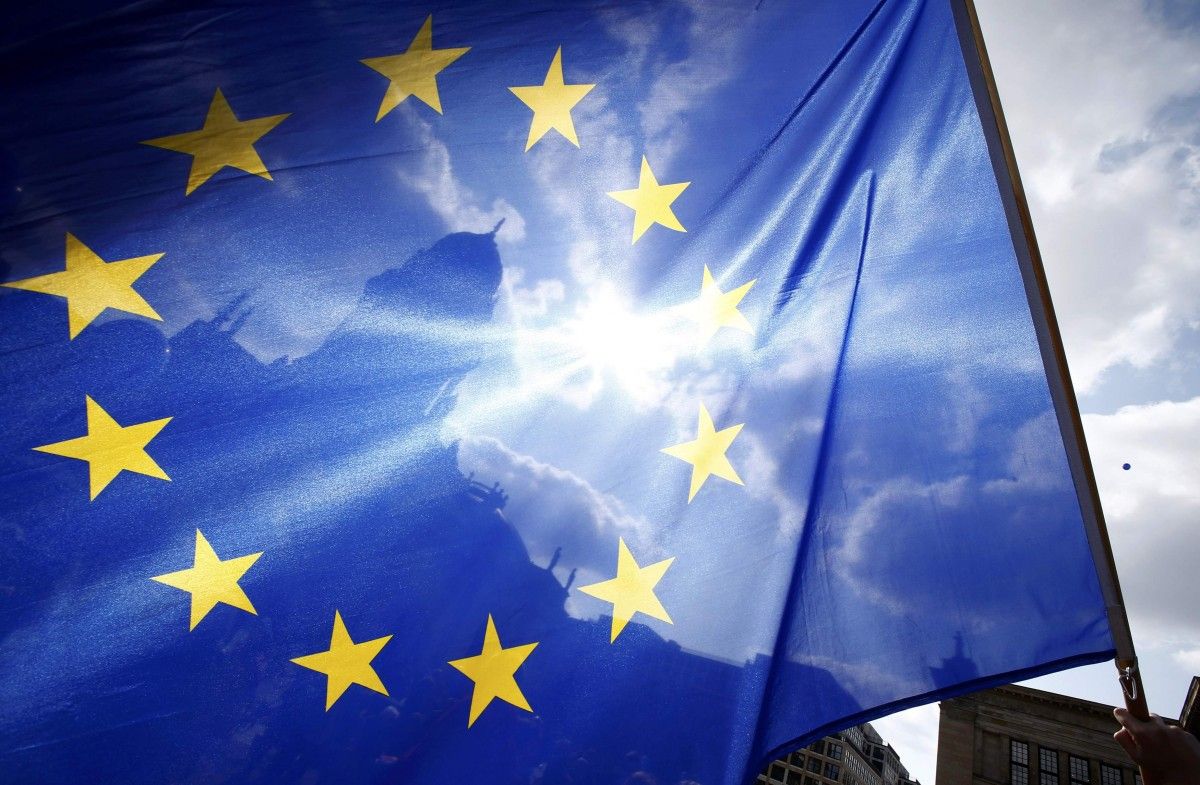 The legislative act of the European Parliament and the Council of the European Union was approved without further debate, within the framework of the meeting of the Agriculture and Fisheries Council, according to an UNIAN correspondent.

The document refers to the exemption from visas for EU citizens during trips to Ukraine and Ukrainian holders of biometric passports during their trips to the EU.

"The adoption of the regulation on visa liberalization for Ukrainian citizens is an important development, which will help strengthen ties between the people of Ukraine and the EU," said Carmelo Abela, Maltese Minister for Home Affairs and National Security. "It follows the completion of the necessary reforms by Ukraine in a number of areas including migration, public order and security, external relations and fundamental rights."

The official added that the revised suspension mechanism recently adopted by the EU "makes it possible for the Union to suspend such liberalization, if there are serious migration or security issues with Ukraine."

The regulation formally amends regulation 539/2001, moving Ukraine from the list of countries whose nationals need a visa to enter the Schengen area to the list of visa free countries.

Ukrainian citizens with a biometric passport travelling to the EU for up to 90 days for business, tourist or family purposes will no longer need a visa.

These measures will not apply to Ireland and the United Kingdom, in accordance with the protocols annexed to the EU treaties. The visa regime of these member states remains subject to their national legislation.

As UNIAN reported, the European Parliament on April 6 supported the proposal of the European Commission on visa liberalization for Ukraine.