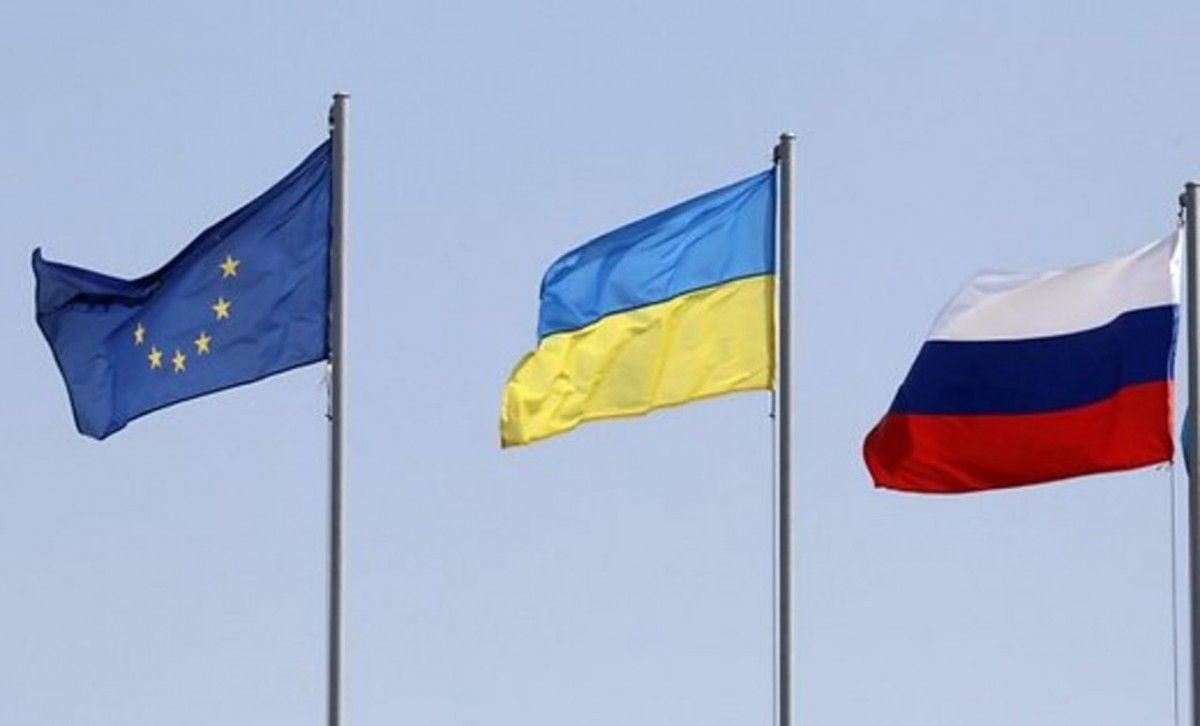 "We assess that Moscow's strategic objectives in Ukraine maintaining long-term influence over Kyiv and frustrating Ukraine's attempts to integrate into Western institutions — will remain unchanged in 2017," he said during the meeting of the U.S. Senate Select Committee on Intelligence on Thursday, May 11.

If you see a spelling error on our site, select it and press Ctrl+Enter
Tags:RussiaUkraineUSAWestintel