Ukraine vs Russia case: ICJ determines schedule of proceedings until 2019 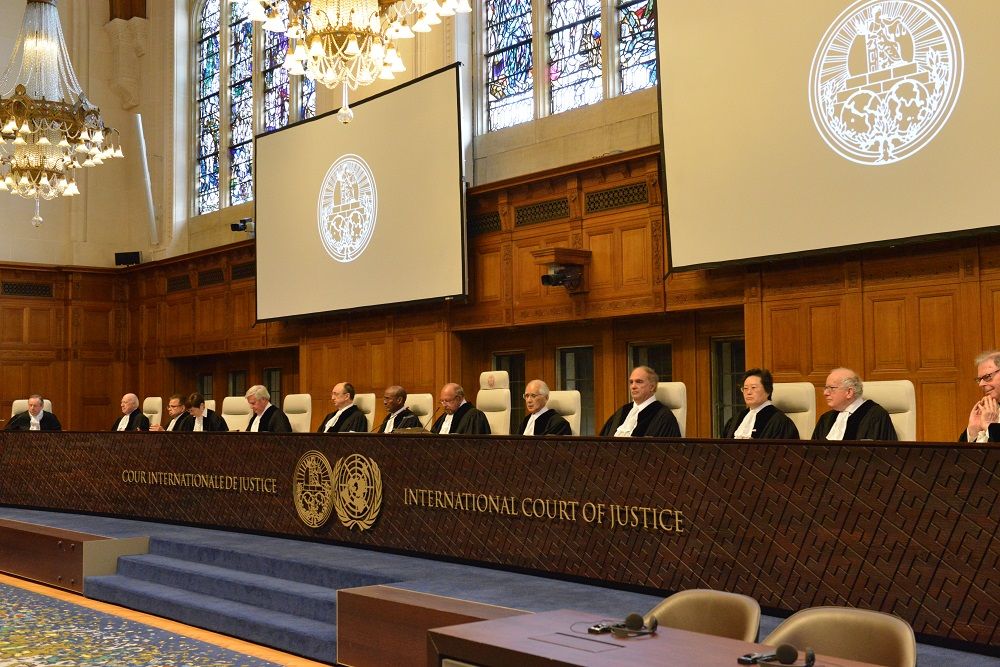 The official confirmed that the May 12 hearing in The Hague "was procedural in its nature."

Earlier, Ukraine’s foreign ministry had already informed that on this day, a calendar schedule for further judicial proceedings by the ICJ would be determined.

After that, the Russian side will then have exactly the same period of time to submit objections and counter arguments.

Thus, the complete position of both parties will appear before court by July 12, 2019.

Read alsoICJ grants Ukraine's request to impose measures on Russia to protect minorities in CrimeaNext, the court must determine a new timetable for the parties to provide comments on each other's positions.

Read alsoICJ rules not to apply provisional measures against Russia for financing of terrorism"The deadline for submission of our Memorandum, 13 months, corresponds to the general intention of the Ukrainian side," Zerkal said.

In the near future, the UN Court will officially publish data on the agreed schedule.

If you see a spelling error on our site, select it and press Ctrl+Enter
Tags:RussiaUkraineICJZerkal