Poroshenko to go to Berlin to talk with Merkel 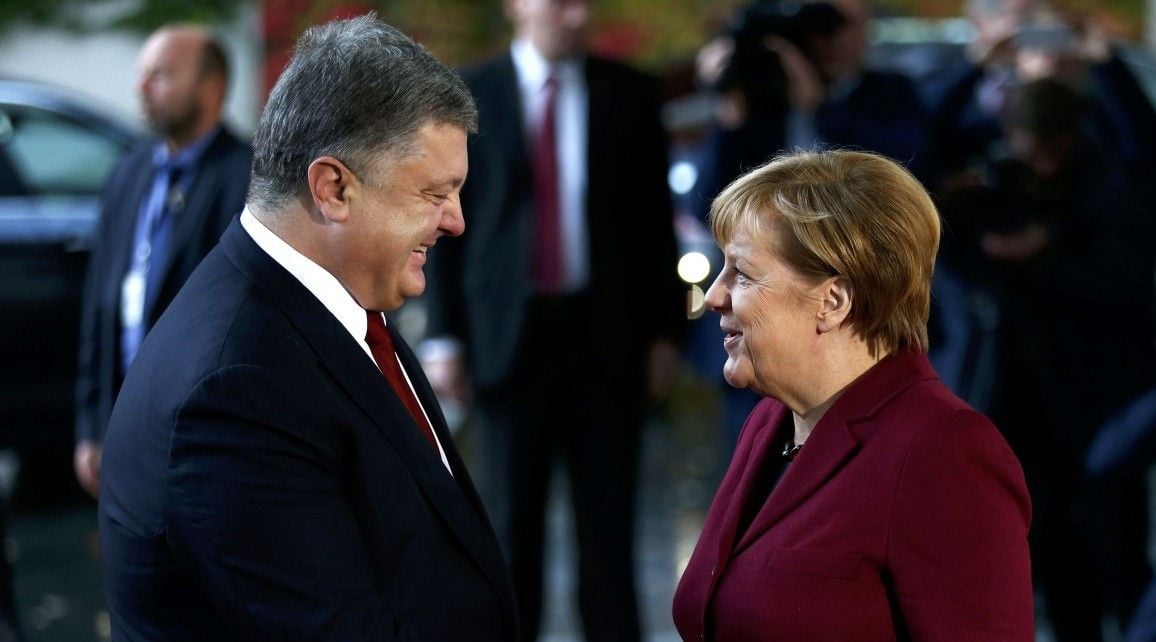 "I am going to visit Berlin on May 20 to have very long and informative talks with Angela Merkel. Today, she has met with newly elected President of France Emmanuel Macron," Poroshenko said on Ukraine's ICTV channel on Monday evening.

Read alsoPoroshenko holds phone conversation with MerkelThe president noted he would also hold talks with the leaders of those countries pending the G7 summit.

Poroshenko said he was going to ask the partners during the talks to extend anti-Russian sanctions for twelve instead of six months, as it could motivate Russia to fulfill the Minsk peace agreements on Donbas and cease aggression.