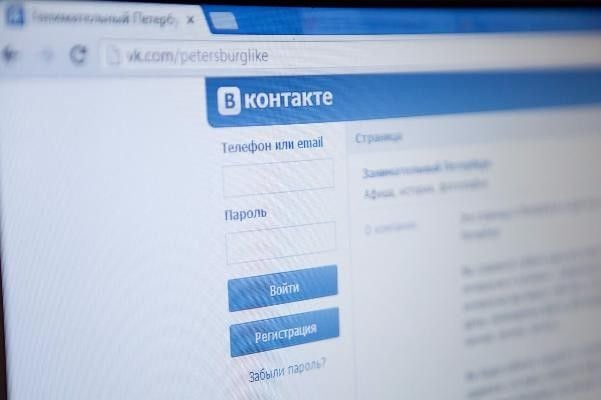 The order has enacted a decision taken by the National Security and Defense Council of Ukraine (NSDC) on April 28, 2017, on personal special economic and other restricting measures (sanctions).

The NSDC's decision extended previous sanctions against Russia and introduced new sanctions. These restrictions concern 1,228 individuals and 468 legal entities based in Russia, Ukraine and occupied areas in Crimea and Donbas.

Among Russia's social media subject to the Ukrainian sanctions are VKontakte (vk.com), Odnoklassniki (ok.ru), and Yandex (its Russian headquarters and the Ukrainian-based division).

What is more, Internet providers have been obliged to block access to the mail.ru e-mail service.

What is more, the Ukrainian sanctions concern such popular Russian anti-virus software developers as Kaspersky Lab (kaspersky.ru) and DrWeb (drweb.ru), as well as the 1C accounting software developer whose applications are widely used in Ukraine.

In particular, 1C will encounter the blocking of assets, a ban or limitation on handling foreign currency and cash, limitations on sale, measures aimed to prevent capital outflows from Ukraine, a halt to the fulfillment of economic and financial obligations, limitations or suspension of telecommunications services, a ban on participating in public procurement tenders and on the transfer of technologies and intellectual property rights.

The measures will be in effect for three years.

The Russian-based RosBusinessConsulting media holding is also subject to the sanctions, but as the Russian news agency RBC, which is part of the holding, reported, the Ukrainian authorities had decided not to block access to its portal rbc.ru.

The previous sanctions were extended for one year only.

The decree shall come into force from the date of its publication. It shall be published within 15 days since it was signed, i.e. no later than June 1, 2017.

NSDC Secretary Oleksandr Turchynov was tasked to control the implementation of the NSDC decision enacted by Poroshenko's order.

The presidential order also terminated a number of previous decrees on restrictive measures introduced in 2015 and 2016.