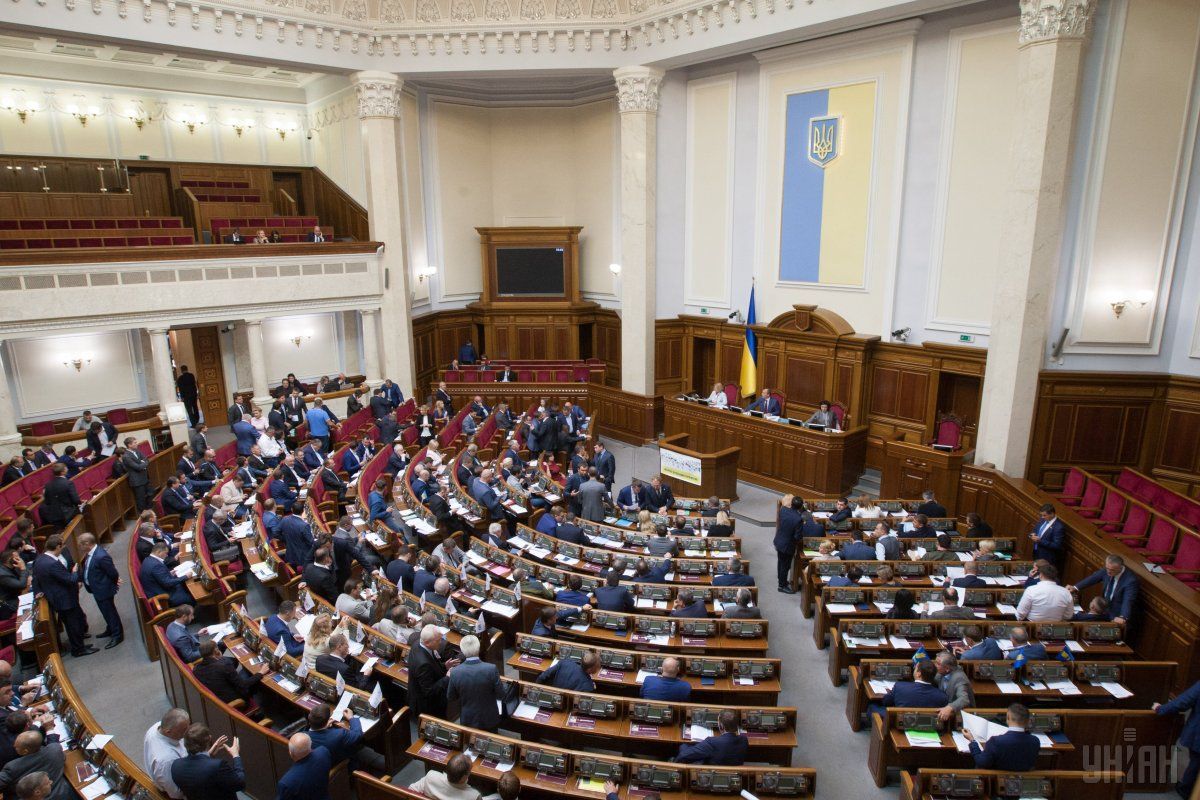 This is stipulated in the draft law (registration number 5534) on amendments to the Criminal Code of Ukraine on the rules for drafting sentences and crediting the term of previous detention.

The document was backed by 227 MPs out of the 339 registered in the session hall on Thursday in a repeat attempt to vote for the bill.

The first attempt scored only 213 votes with the necessary 226.

Read alsoRada on its way to amend so-called "Savchenko Law"The "Savchenko Law" on pretrial detention conditions was adopted on November 26, 2015, and became effective on December 24, 2015.

The law was drawn up by Nadiia Savchenko, a Ukrainian pilot who was kidnapped by pro-Russian separatists in Donbas, convicted in Russia and extradited to Ukraine as a swap of prisoners of war.

The newly passed bill counts one day of pretrial detention for one day of imprisonment if the verdict is guilty.

If you see a spelling error on our site, select it and press Ctrl+Enter
Tags:UkraineRada