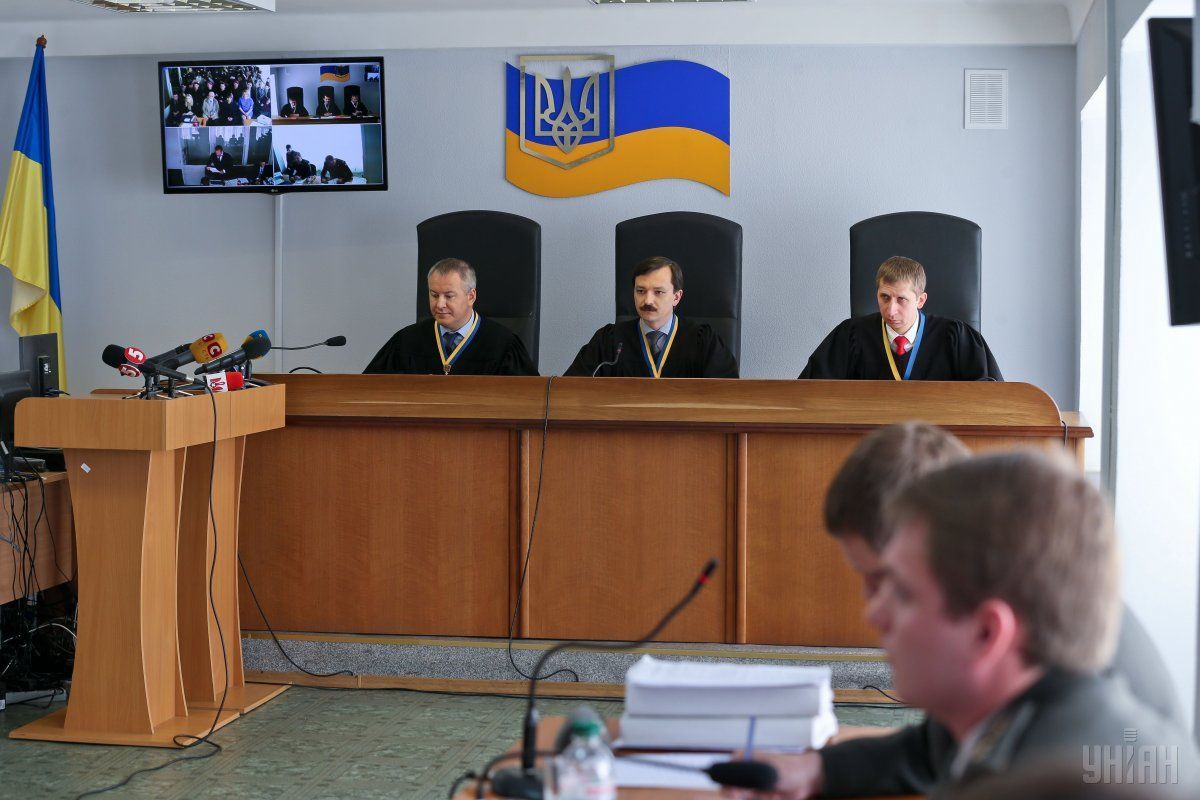 The May 18 preliminary hearing at the Obolon district court in Kyiv was dominated by sparring between the judge, the prosecutor, and the defense over plans to establish a link that would allow Yanukovych to take part from Russia, the report says.

Yanukovych abandoned office in late February 2014 and fled to Russia in the face of protests triggered by his decision to scrap plans for a landmark deal with the European Union and improve trade ties with Moscow instead. Dozens of people were killed when his government attempted to clamp down the Euromaidan demonstrations.

After Yanukoych fled, Russia seized Ukraine's Crimean Peninsula and fomented separatism in eastern Ukraine, where war between the government and Russia-backed forces has killed more than 9,900 people.

He is being tried in absentia on charges of high treason and complicity in Russian actions aimed to violate Ukraine's sovereignty and territorial integrity, upset its constitutional order, and wage war against the country.

Read alsoUkraine's Rada refuses to ask NSDC to slap sanctions on Yanukovych, his alliesAt the start of the hearing, Yanukovych's lawyer Vitaliy Serdyuk asked Judge Vladyslav Devyatko to provide details on how a video link could be established.

Serdyuk asserted that Ukrainian authorities must send Yanukovych a separate subpoena regarding the linkup and formally ask Russian authorities to set it up.

After a break, Devyatko said that the court had never intended to set up a video link for the preliminary stage of the trial.

"Yanukovych's testimony and questioning during the preliminary hearings was not under consideration," the judge said.

State prosecutor Ruslan Kravchenko appealed to the judge to conduct the trial without testimony from Yanukovych, saying that "the defendant is intentionally residing outside the country with the aim of avoiding prosecution."

He also said that Yanukovych has a right to choose to be tried by a jury or by a three-judge panel.

In another development, Devyatko agreed to register a defense claim that a statement by Prosecutor-General Yuriy Lutsenko ahead of the initial May 4 hearing influenced preparations for the trial.

The judge scheduled the next hearing for May 29.

If you see a spelling error on our site, select it and press Ctrl+Enter
Tags:Yanukovychcourttreason