PGO to request Rada to strip another 3 MPs of immunity 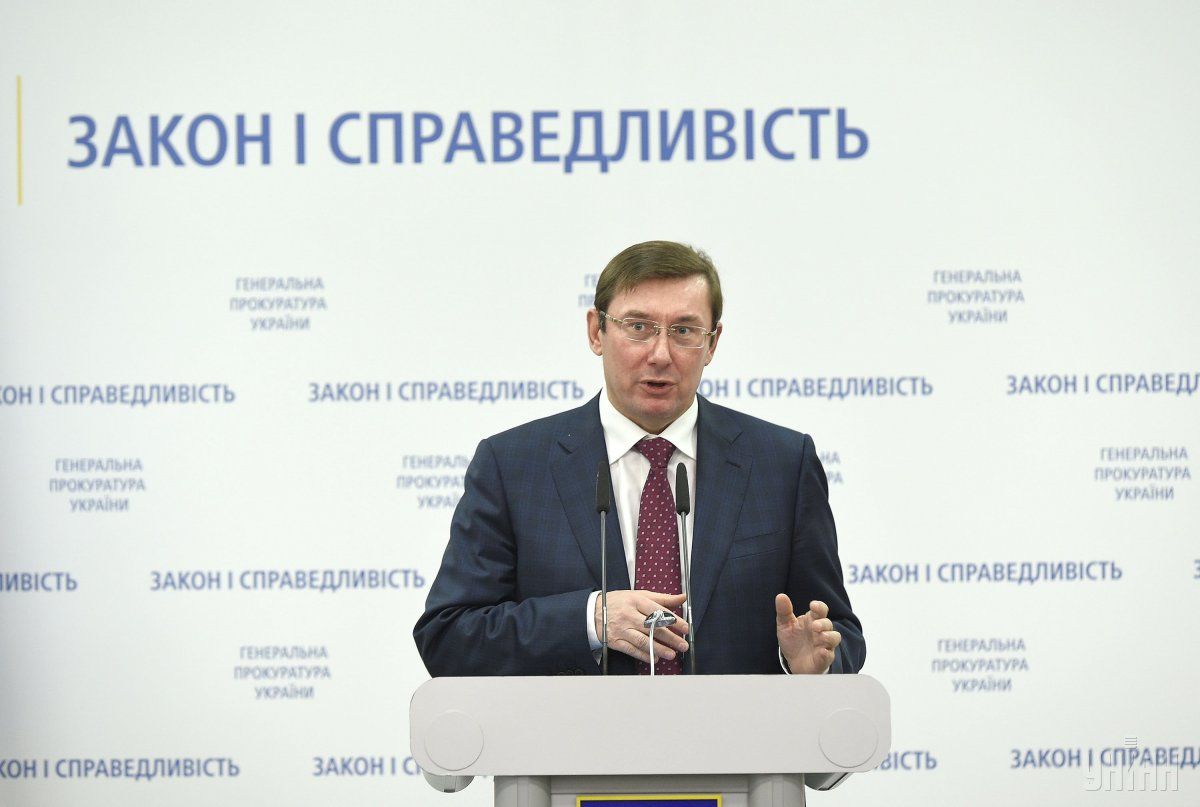 Ahead of the Rada’s move, having taken advantage of his parliamentary immunity, the deputy fled Ukraine.

If you see a spelling error on our site, select it and press Ctrl+Enter
Tags:RadaimmunityLutsenkoPGO