Joseph Stalin's totalitarian Soviet regime created a devastating famine in Ukraine to break the spirit of Ukrainians and erase their identity, the official says. 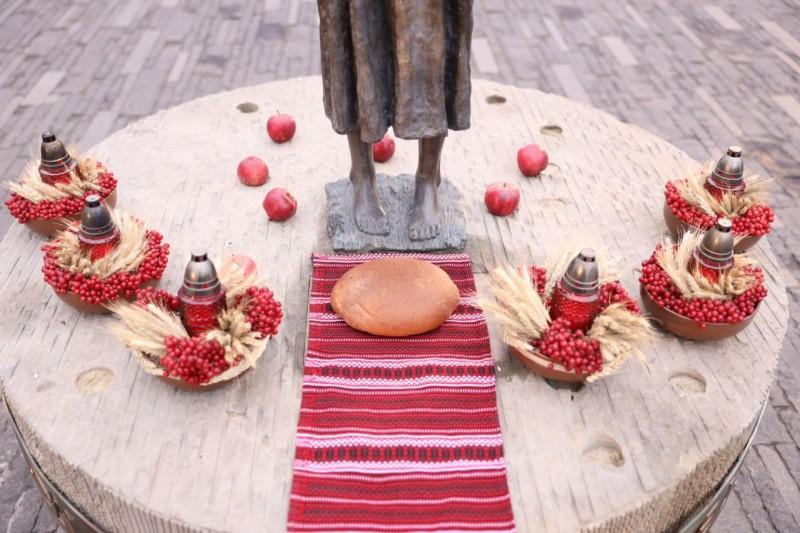 Canadian Prime Minister Justin Trudeau has issued the statement, calling on compatriots to pay tribute to the victims of the 1932-1933 Holodomor in Ukraine.

"Today, we join Ukrainian communities in Canada and around the world to remember the millions of people who suffered and died during the Holodomor," he said in a statement published on the Canadian government website on November 28.

Read alsoZelensky, his wife honor memory of 1932-1933 Holodomor victims (Photo, video)"From 1932 to 1933, Joseph Stalin's totalitarian Soviet regime created a devastating famine in Ukraine – a genocide meant to break the spirit of the Ukrainian people, erase their identity, and stop their aspirations for freedom and independence. Millions died of starvation, many of them children, and others were arrested, deported, or executed as part of this brutal campaign," Trudeau said.

However, in the face of such cruelty, Ukrainians endured.

"They held tightly to their language and their culture, despite all attempts of the regime to repress and persecute them. In 1991, after over half a century of Soviet oppression and rule, Ukraine won its independence," he stressed.

Meanwhile, for decades, the vicious reality of the Holodomor was denied and the suffering of Ukrainians was hidden from the world.

"It is our responsibility to remember the stories of those who were lost and the families who suffered. We must accept these hard truths, and commit ourselves to always act when human rights are threatened," the prime minister said.

"On this solemn anniversary, I encourage all Canadians to honor the memory of the victims of the Holodomor, and recognize the ways that Ukrainian Canadians have contributed to building a better country for all of us. I also reaffirm Canada's unwavering support for a free and independent Ukraine," he summed up.