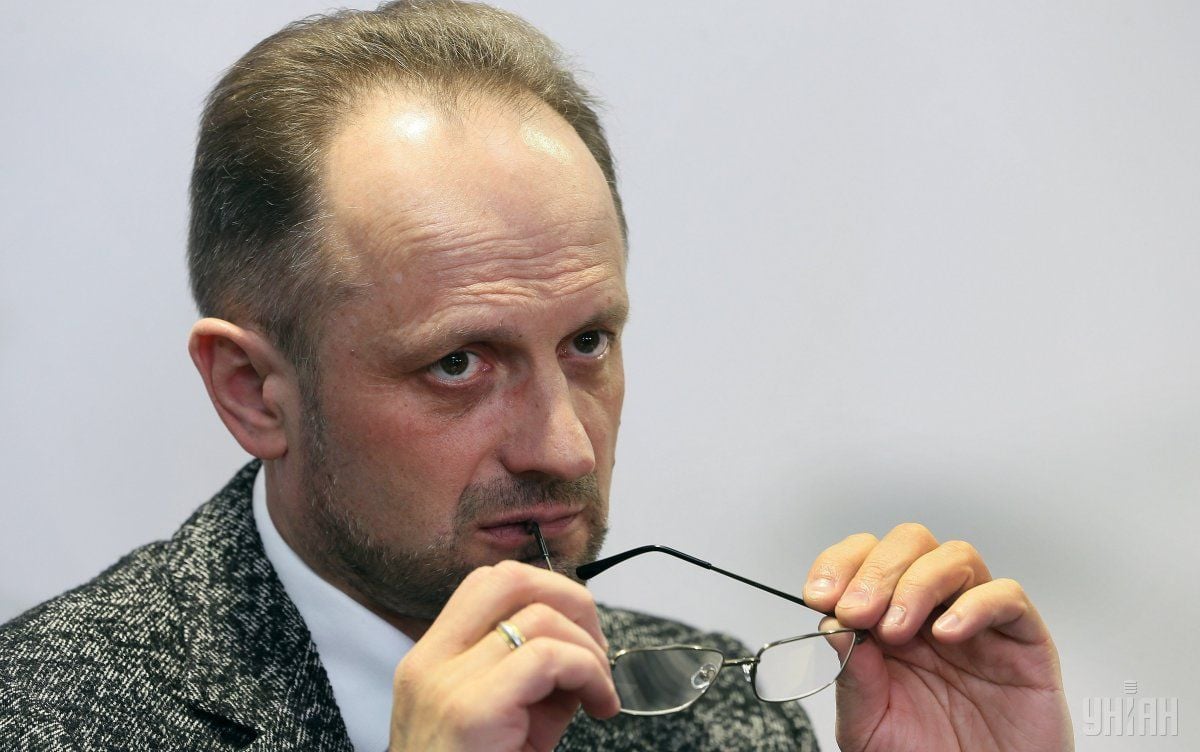 "Most likely, while addressing key issues, and they – fortunately or unfortunately – will concern the Eurasian region, the position of the Ukrainian and Russian sides will be presented. This is where the future of the 'Normandy format' and the future of the Minsk process will be decided. And the final say is expected in July when Hamburg will host a G20 meeting. But the main events will begin to unfold after the meeting of the Group of Seven," Bezsmertny said, Radio Svoboda reported.

Russia will be ceasing fire in Donbas pending the summit, he said.

Read alsoPoroshenko promises more active "Normandy format" soon"What we see along the contact line now is a maneuver, and the Russian side wants to demonstrate a certain truce. But Russia is getting ready for aggravation amid this [ceasefire], against the backdrop of the domestic problems it has been facing. This maneuver is an attempt to steal participants' attention pending the G7 event. It is obvious to me that Russia has been accumulating forces for further escalation," Bezsmertny said.

In the past months, Ukraine has been seeking a new configuration of the "Normandy format" and change to the Minsk process, he added.

The 2017 G20 Hamburg summit will be the twelfth meeting of the Group of Twenty (G20). It will be held in the city of Hamburg, Germany, on July 7–8, 2017. U.S. President Donald Trump and his Russian counterpart Vladimir Putin are expected to meet during the G20 event.