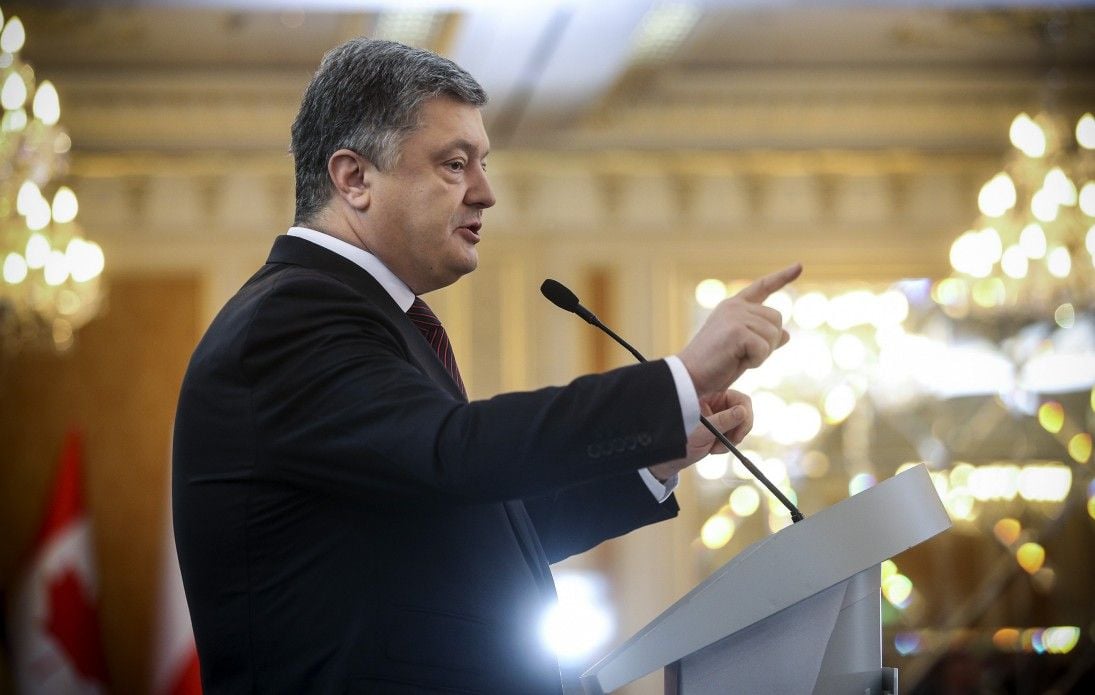 "Deeply shocked by news from Manchester Arena. Our condolences to the victims of the attack. Praying for swift recovery of those wounded,” he tweeted.

He also strongly condemned "any acts of terrorism."

"Ukraine stands together with Britain in this tragic time," Poroshenko wrote in a separate tweet.

According to preliminary reports, the explosive device filled with shrapnel was presumably set off by a suicide bomber.

If you see a spelling error on our site, select it and press Ctrl+Enter
Tags:PoroshenkoUkraineBritainterrorismblastManchestercondemnation