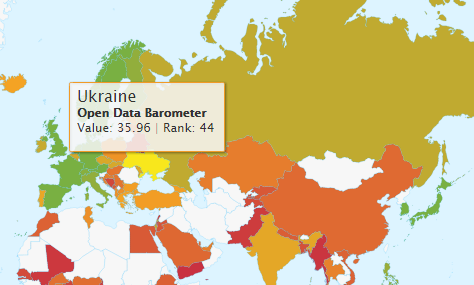 Over the past year, Ukraine has significantly improved its performance by taking 44th place among 115 countries and making the most positive "leap" in the rating along with Georgia.

"The development of open state data has enormous potential in the modern world. Open data is not only an increase in the transparency and efficiency of the government bodies, but also a path to the development of a powerful industry. It is on the basis of the open state data the socially important and commercial projects are being implemented successfully. Their turnover in the EU countries already amounts to hundreds of millions of euros a year," he wrote on Facebook. 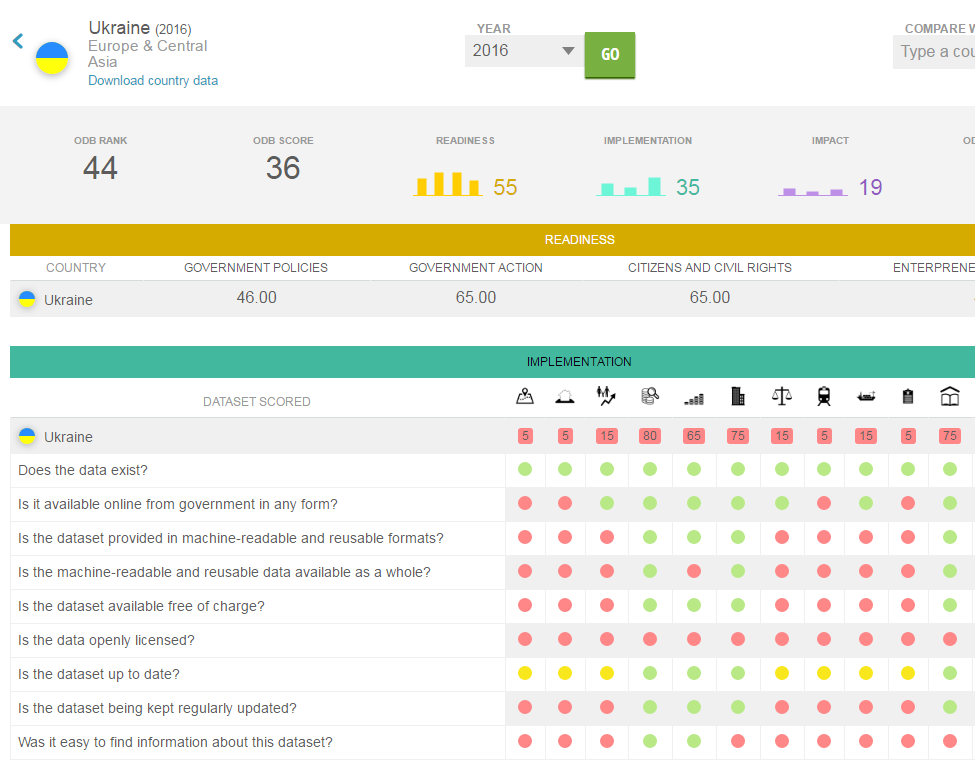