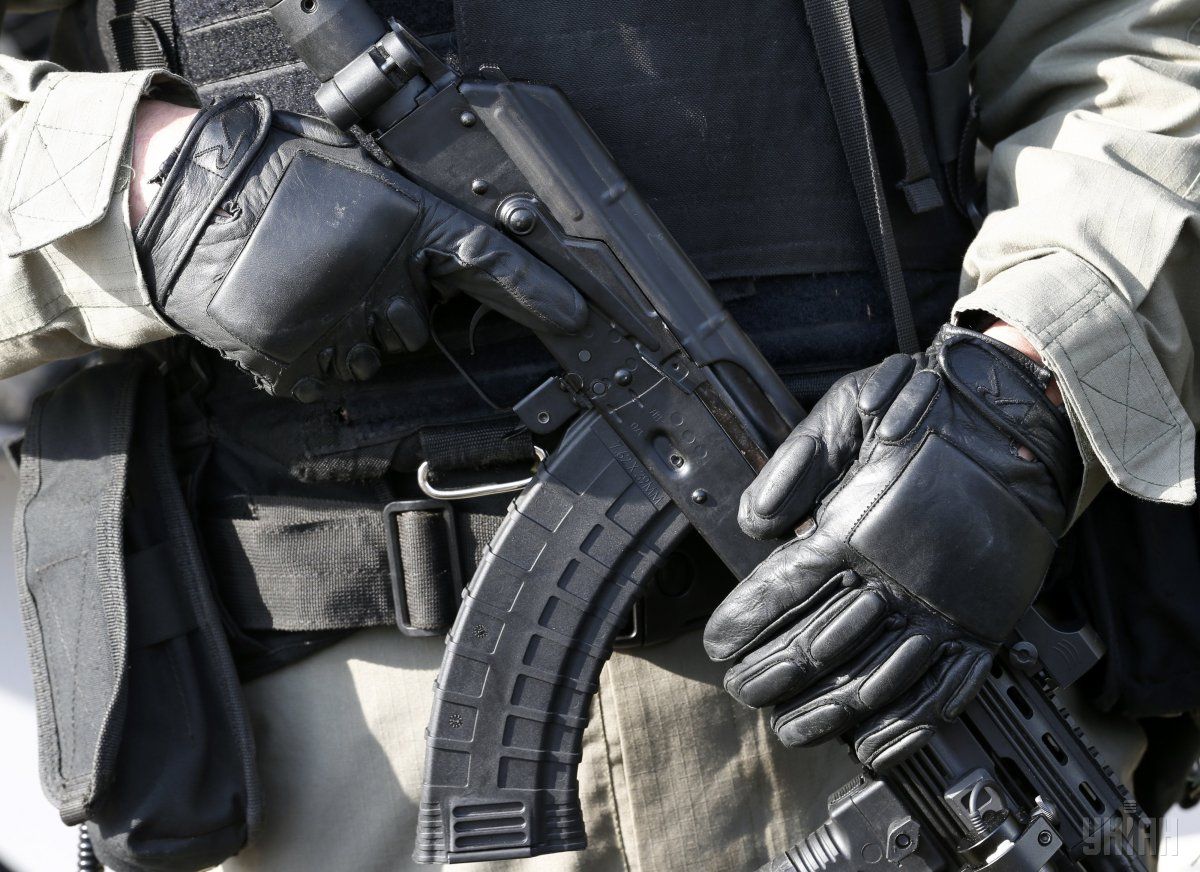 "I think this is the largest anti-corruption operation ever held nationwide. The investigation revealed some UAH 96 billion of damage to the state. And now the headquarters [of the operation is located here since the coordination of detentions of suspects throughout the country is being held in a special operational mode. They will be brought here, and Anatoliy [Matios] will take them to court," Avakov said, according to 112 Ukraine.

Read alsoProsecutors' raid on ex-head of State Affairs Department reveals EUR 1 mln, gold"At the moment, over 1,700 operatives of the National Police and about 500 military prosecutors are conducting 454 searches on the territory of 15 regions of the state. Simultaneous arrests of a number of people are underway due to the need to bring them to court to choose a preventive measure. With the assistance of the Ministry of Internal Affairs and the National Guard, they will be delivered by air and suspicion notices will be issued, to submit to the Kyiv Pechersk District Court for consideration our petitions for choosing a preventive measure, i.e. the arrest," Matios said.

According to Matios, some people have already been detained and a preventive measure is being chosen.

"Now there is an operation concerning the chiefs and deputies of 15 regional departments of the [former] Ministry of Income and Fees, the so-called state tax administrations, which had a direct relationship to the organization of the functioning of the so-called tax platforms, or program companies, or transiters for tax pits, as a result of which the state was underpaid. In fact, the criminal organization of Yanukovych, Klymenko and those who were still in Ukraine, was able to enrich itself at the expense of taxpayers for the amount of UAH 97 billion, which was proved by the investigation," the military prosecutor explained.

If you see a spelling error on our site, select it and press Ctrl+Enter
Tags:Ukraineraidlawenforcementillegalenrichment