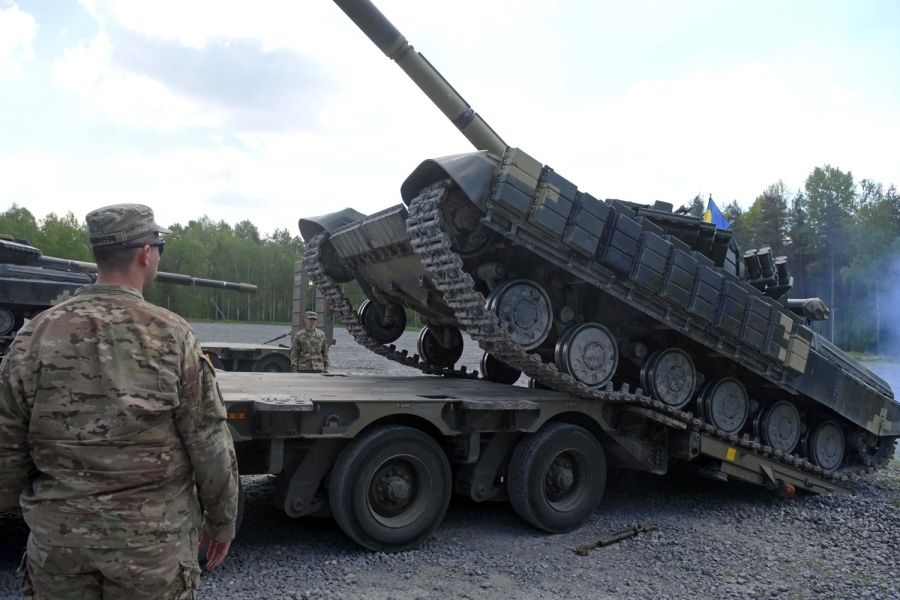 Ukrainian troops recently took part in the Strong Europe Tank challenge, during which they were they first soldiers ever to fire a T-64 tank on base here. Since arriving at the American base, the Ukrainian tankers have had time to learn from the tank crews of allied and partner nations here, according to Stripes.com.

“These exercises bring something new to our crews,” said Capt. Roman Bahaiev, the Ukrainian tank platoon commander. “(The Ukrainian tankers) gained a lot of knowledge and experience, here that they will be able to show in the future.”

If you see a spelling error on our site, select it and press Ctrl+Enter
Tags:drillsUkraineNATOUSAtanksT64