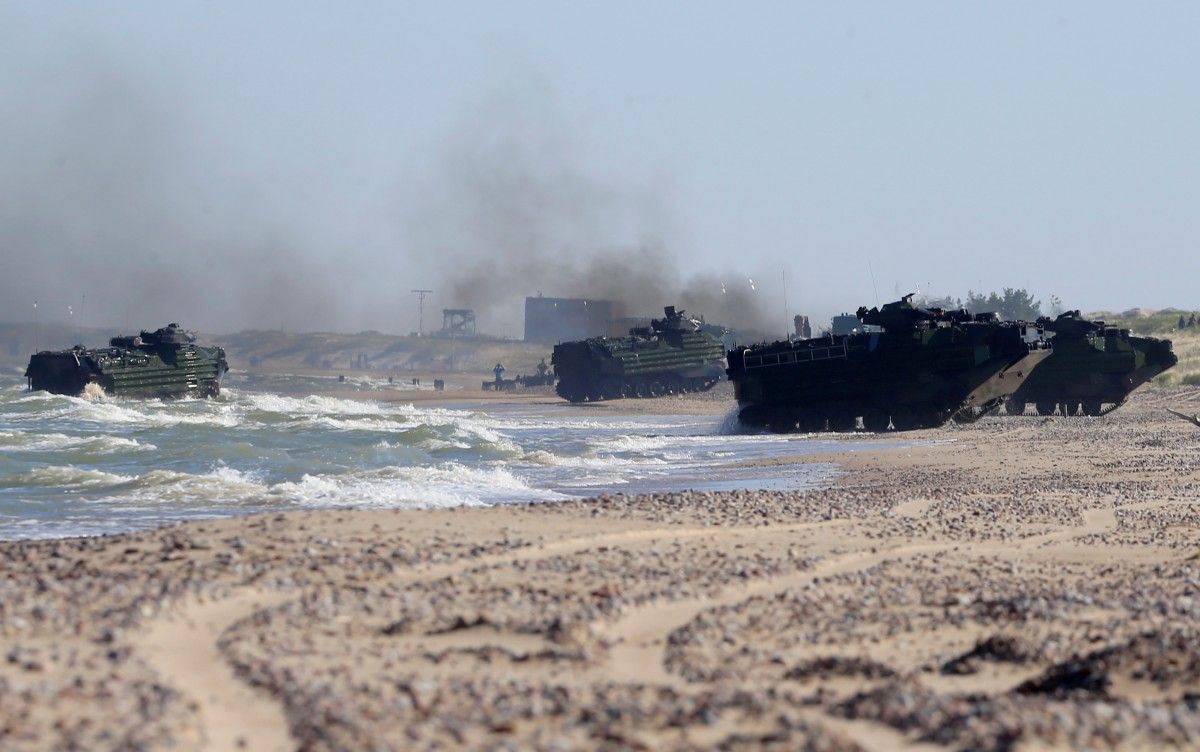 "Russia is on NATO's agenda always and Russia will be discussed during the meeting later on today," he told journalists ahead of the meeting of NATO Heads of State and/or Government.

"One of the reasons why we are investing more in our collective defense, why we are increasing our military presence in eastern part of the Alliance is, of course, as response to the aggressive actions of Russia we have seen in Ukraine."

Read alsoStoltenberg says Donbas fighting reason NATO strengthening eastern flanks"So, Russia is on NATO's agenda. We have a strong and clear message and that is that we need both credible deterrence, defense and dialogue. And that will be discussed during the meeting later on today," Stoltenberg said.

As reported earlier, a meeting of NATO heads of state and/or government, in which U.S. President Donald Trump and French President Emmanuel Macron will take part for the first time, is to be held in Brussels on Thursday.