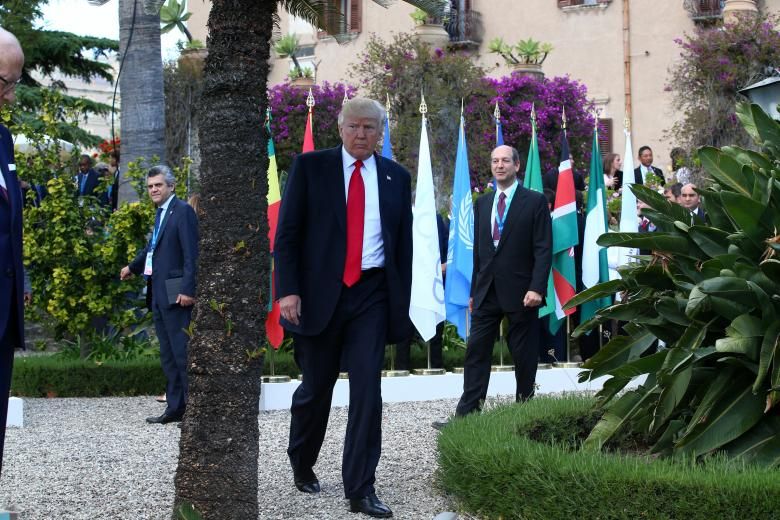 The source said diplomats had been unable to resolve whether the communique would include a pledge to fight against "protectionism" and a separate threat to take additional action against Russia, if warranted, for its intervention in Ukraine, Reuters reports.

Language on climate change has been finalized, the source said. The communique will specify that six of the seven countries back the 2015 Paris Agreement and that the United States had been given more time to decide on its stance.

Read alsoEU, U.S. to continue common sanctions policy towards Russia – TuskG7 leaders were due to finalize the language on trade and Russia on Saturday afternoon, the source said.

If you see a spelling error on our site, select it and press Ctrl+Enter
Tags:RussiaUSAGreat7