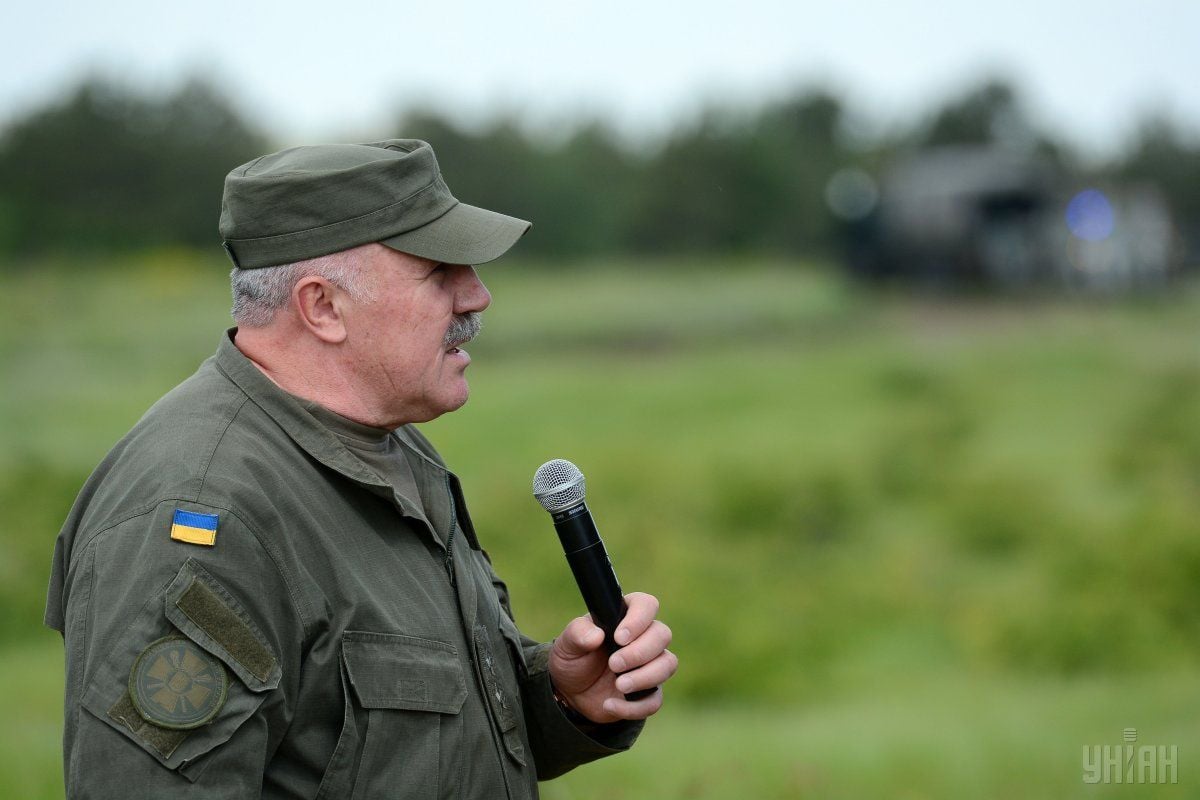 Read alsoInterior Minister slays heads of Dnipro PD following May 9 messAs UNIAN reported earlier, on May 26, 2014, the then Acting President of Ukraine, Verkhovna Rada Chairman Oleksandr Turchynov appointed Valeriy Rudnytskiy deputy commander of the National Guard of Ukraine, having dismissed him from the post of the head of the SBU Directorate in Donetsk region.

If you see a spelling error on our site, select it and press Ctrl+Enter
Tags:PoroshenkoNationalGuarddismissal