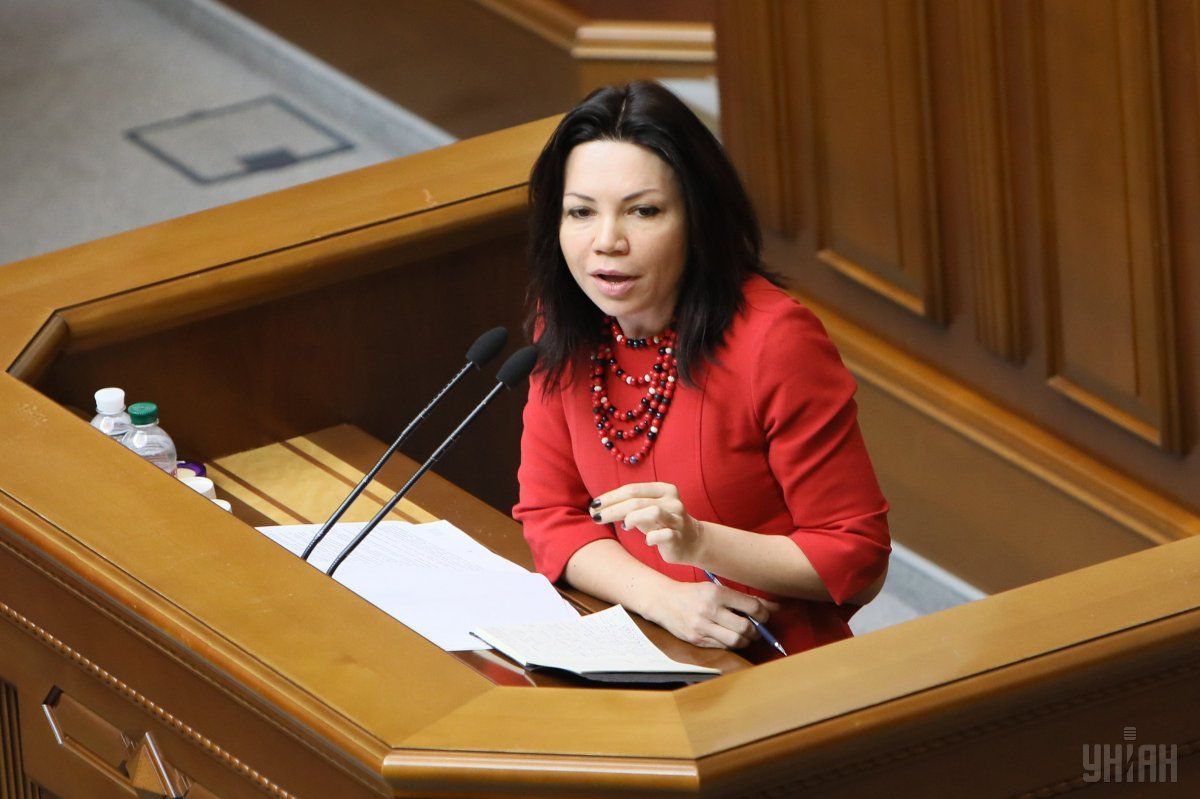 In particular, 50% of materials in print media outlets should be in Ukrainian, head of the Rada Committee on Freedom of Speech and Information Policy Viktoria Siumar said in an interview with LIGA.net.

"If we speak about publications, not online media, there is a bill that foresees 50% of the Ukrainian-language content for the print media," she said.

Read alsoLanguage quotas in Ukraine: Are print media next in line?According to Siumar, she advocates that the state choose incentives rather than directives and propose some tax breaks or distribution discounts for those who adhere to such quotas.

"But here we will still have to think about how best to articulate it since the norms of this draft are intertwined both with the norms of language laws and provisions of government-prepared bills about the print media, which are currently under consideration by the information policy committee," she stressed.

As UNIAN reported earlier, the draft law of Ukraine on amendments to certain laws of Ukraine on the language of audiovisual (electronic) mass media (No. 5313) passed second reading in parliament and was adopted as a whole on May 23. The bill establishes an obligatory share of Ukrainian-language content on television in the amount of 75% of the total volume for national channels and 60% for local channels.

If you see a spelling error on our site, select it and press Ctrl+Enter
Tags:UkraineRadaquotasprintmedia