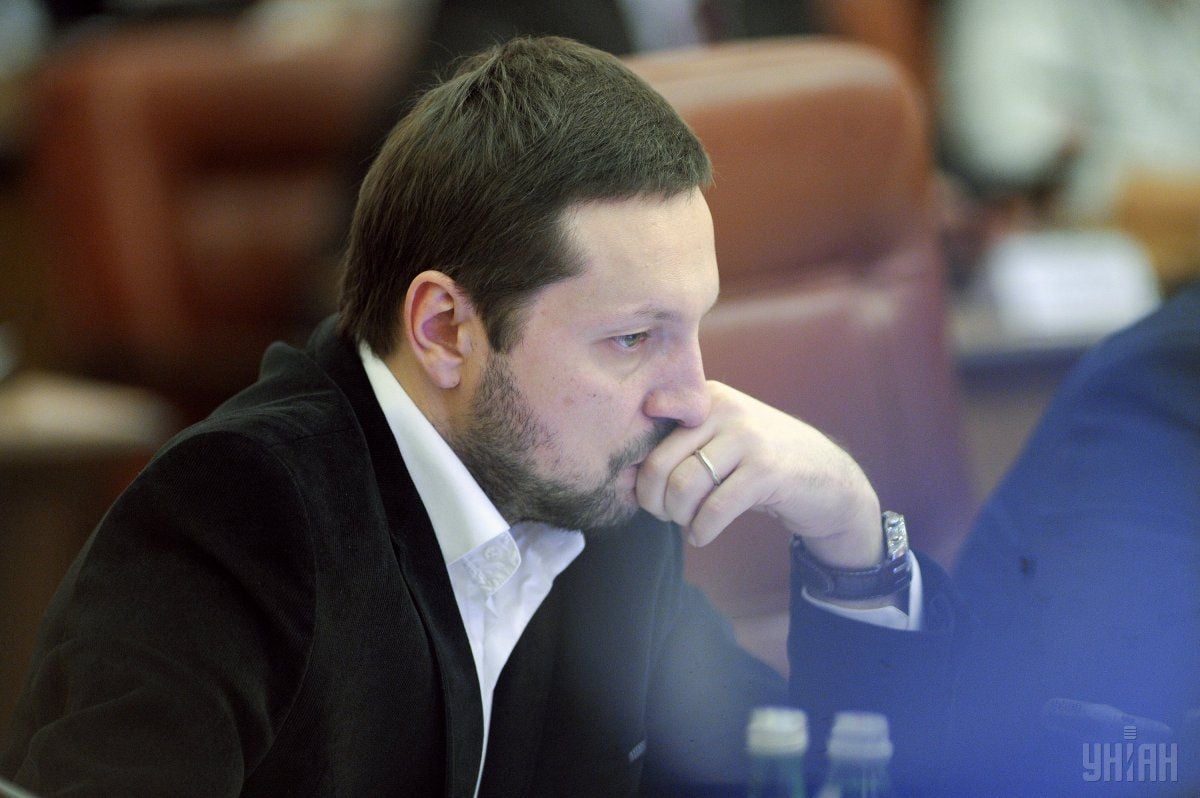 "The minister had a conversation with the leadership and members of government, having informed them of his decision," the statement reads.

“The reason for the resignation is deterioration of health. No political or other motives exist, "the ministry’s State Secretary Artem Bidenko said.

He has added that Mr Stets is currently on sick leave.

Read alsoChief of Inter TV news service expelled from Ukraine for propagandaFirst Deputy Minister Emine Dzheparova will be performing functions of an acting minister of information policy during the minister’s stay at the hospital.

As UNIAN reported, on October 27, 2015 Stets announced that he could resign on December 3 after his report to the Verkhovna Rada.

Read alsoUkrainian ban on Russian products: can Russia retaliate?On December 8, 2015, he said he would submit his resignation letter to Parliament. However, on February 4, 2016, he announced he was withdrawing the letter.

If you see a spelling error on our site, select it and press Ctrl+Enter
Tags:resignationministryofinformationpolicy