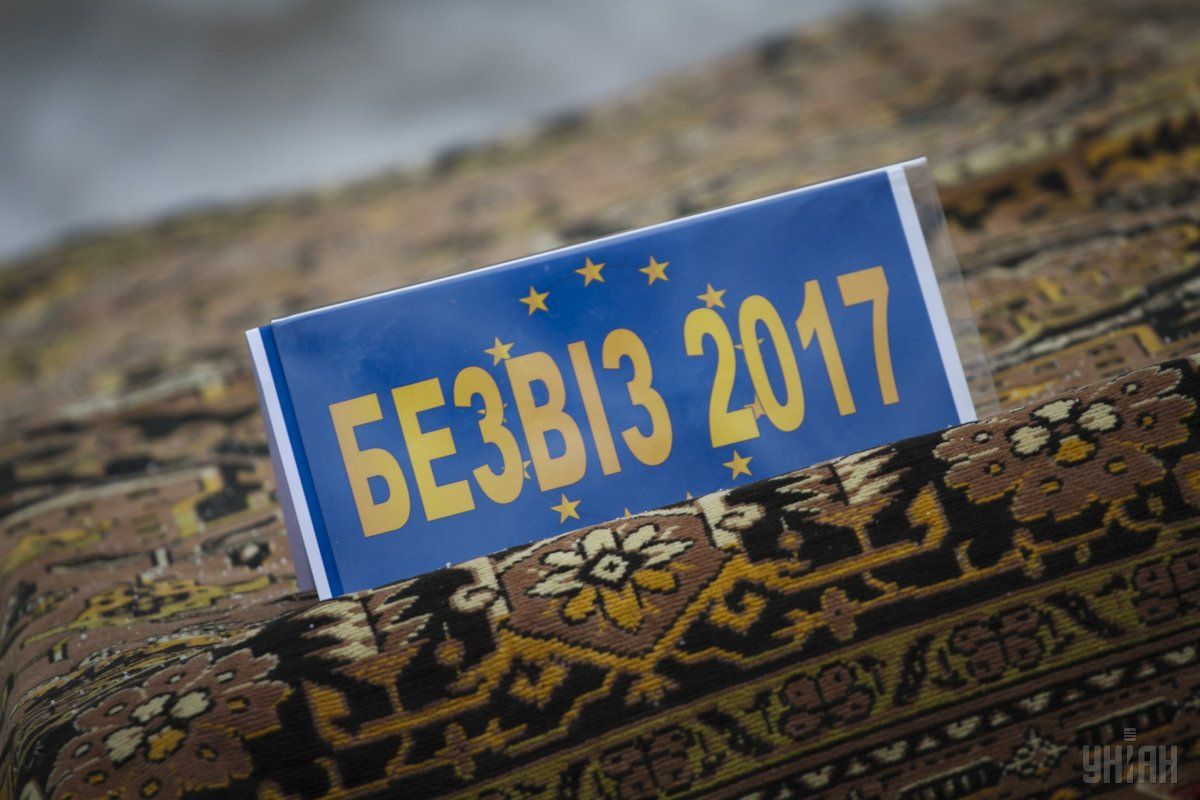 “In ten days, the visa liberalization will really come into force on June 11. It’s really a well-deserved reward for important reforms undertaken by Ukraine and the best example how citizens can benefit from reforms,” said Hahn.

“The message is very clear – reforms pay off,” he added.

“Visa liberalization will facilitate the exchange in many areas and bring our societies closer together,” the EU official stressed.

Read alsoUkraine's SBU chief proposes e-passports instead of visas for RussiansHe expressed hope that in particular young people will use the new opportunities.

“Visa liberalization comes into force just before summer break. And hopefully many of them can use it already during the summer,” Hahn said.

As UNIAN reported earlier, on May 11, The EU Council adopted a decision finally approving visa-free travel for Ukrainian citizens across the EU.

After the signing, the document was published in the EU Journal.

If you see a spelling error on our site, select it and press Ctrl+Enter
Tags:UkrainereformvisalibHahn