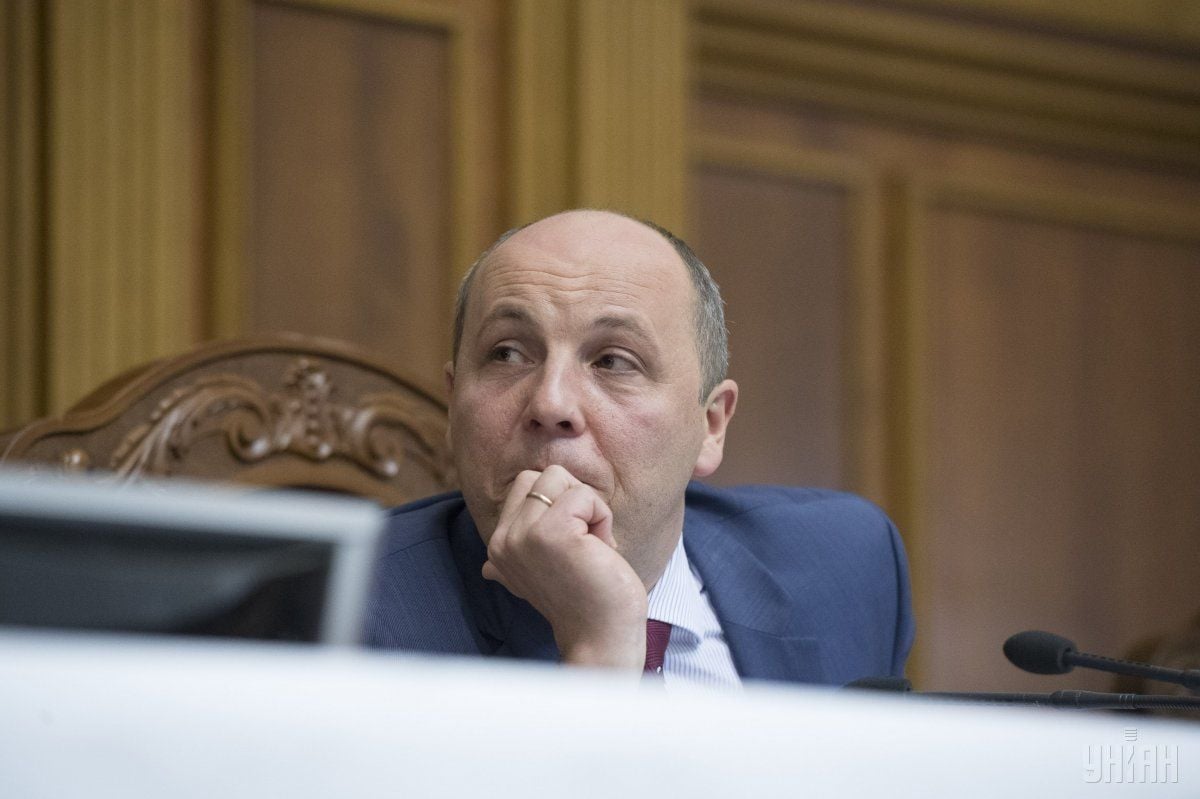 "As you remember, we had to start our today’s work with the election of the Ukrainian Parliament Commissioner for Human Rights. But there were obstacles for voting this issue," Parubiy said during the Conciliation Council meeting of the chairs of factions and parliamentary committees.

He said that the NAPC requested that the parliament allow more time for the verification of all candidates.

"In fact, although the Verkhovna Rada has fully complied with timeframes provided by law, we are in a situation where candidates for the position of an authorized representative have not yet passed special verification, in particular, there is no final conclusion by the NAPC. Thus, according to the law, we cannot start the competition and we have to wait for the final decision and the completion of a special check," Rada chairman said.

A Chairman of the Verkhovna Rada or at least 113 MPs can nominate a candidate for this position. In particular, public organizations can submit their candidates only via people's deputies.

Head of parliament's Committee on Human Rights, National Minorities and Interethnic Relations Hryhoriy Nemyria says that if the ombudsman fails to be voted in before June 7, a new competition should be announced.